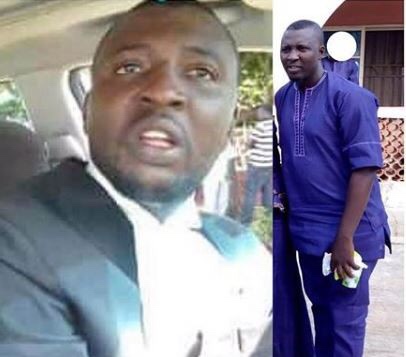 Secretary of the Nigerian Bar Association, Ikole Ekiti Branch, Adeola Adebayo who was kidnapped on Saturday, November, 17, 2018 at Erio, Ekiti State, has been found dead with several bullet wounds.

Adebayo was returning from Osogbo, Osun State, with his wife and parents where they attended an event when he was stopped and kidnapped.

A ransom of N3million was allegedly paid for his release, but his abductors still killed him after receiving the money.