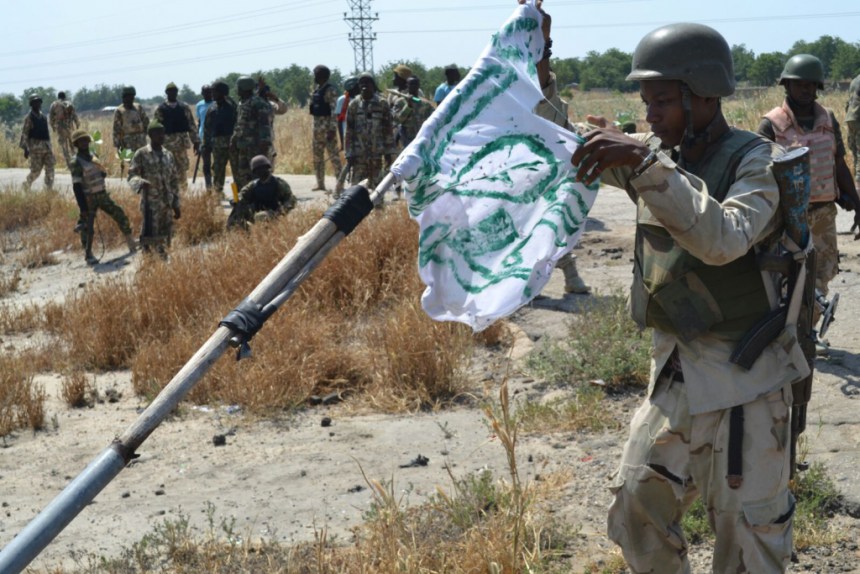 The Global Amnesty Watch (GAW) has promised to support the Nigerian military with legal representation should it have to defend the conduct of troops on the war against terrorism at the International Criminal Court (ICC), Hague saying the institution should rather be commended for doing a good job instead of being hounded.

A statement by GAW’s Africa Affairs Vice President, John Tom Lever, which was in response to statement credited the Prosecutor at the ICC over Nigerian military’s conduct, the GAW said the country’s hybrid justice system has addressed such perceived crimes and the ICC will be embarking on an academic exercise.

The GAW revealed that the team of lawyers being offered is familiar with the conduct of the war on terrorism and would prove that the military worked in the interest of humanity.

In the statement, GAW noted that there is no evidence to prove that soldiers committed the extent of abuses being implied by some non-State actors whose intervention on the war against terrorism was totally misplaced.
The ICC must therefore reevaluate its position using concrete and non-biased evidences with warning that the war on terrorism can be negatively impacted if the military is obstructed from performing its functions.

The statement reads in part, “The Global Amnesty Watch (GAW) has noted an upsurge in the number of organizations and certain individuals that are threatening the Nigerian Military, particularly the Army and its leadership with threats of escalating charges against them before the International Criminal Court (ICC) at The Hague.

“As a matter of due diligence, GAW has again reviewed its past reports and found that the evidence of abuses that such organizations claim to have and plan to present to the ICC do not exist in reality. If such exist they should have by now presented them to the hybrid justice system put in place by the country instead of instigating trial by media reports.

“It is most condemnable that in the bid to criminalize the Nigerian military and Nigerian authorities, the atrocities committed by Boko Haram terrorists are being credited to them, including accusing the government of shielding the terrorists.

“We are worried that this trend has the capacity to blur the lines in the war against terrorism such that those that are sacrificing their lives to keep others safe end up being treated as criminals. When this happens, the danger is that soldiers are no longer able to effectively combat terrorists, which places the lives of Nigerians at risk.
“In our view, the Nigerian Military deserve commendation for defending man’s dignity in the rights to life as contained in the Universal Declaration of Human Rights, which it has done much to uphold by preventing the massacre of civilian population in terrorists’ prone areas.

“The ICC and other international bodies should commend the Nigerian Army for helping to uphold Article 3 of the Convention by protecting the rights to life, liberty and security in Nigeria, which would have been in jeopardy if Boko Haram or extremists, separatists and other terrorist groups are allowed to operate freely. Upholding the obligations on states’ military and judicial institutions to enforce and protect these rights should not be converted into a crime for which a legitimate institution should be hounded.
“Had the State failed to perform its duties it would have been a serious breach, which makes us wonder why some trumped up allegations by some non-State actors are being used to constrain Nigeria’s ability to counter terrorists.
“GAW has as a matter of safeguarding the vulnerable populations in the areas afflicted by Boko Haram resolved to visit the ICC with documentary evidences that prove the Nigerian militray has done much to stop carnage against the people contrary to the propaganda being sponsored against it by certain individuals and organizations.
“We further resolved to place our team of international lawyers at the disposal of the Nigerian military as an organization to marshal their defense should the need arise. These are seasoned lawyers, practitioners and researchers that have worked closely in the theatre of operations for many years particularly in the north east,” the statement revealed.