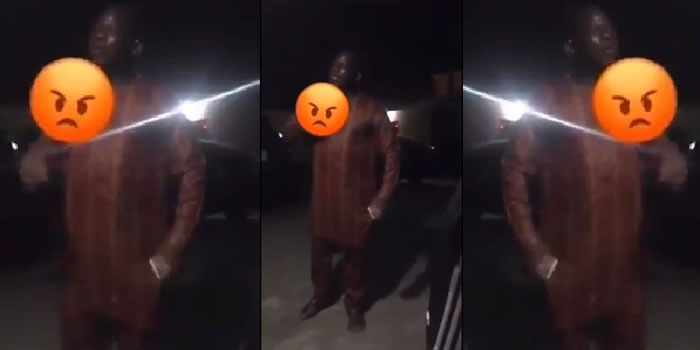 An angry man caused a mild drama which was caught on camera, after he was evicted from the hotel room he was having a romp in.

It was revealed that the angry Lagosian who was almost hitting climax, was evicted from the hotel room by the manager of the lodging facility, without prior warning.

Story time! So the manager of the hotel I’m in went into an occupant’s room without prior warning to evacuate him. Apparently he had exceeded his stay. Sad part is he was engaged in hot steamy sex when the ambush occurred. Below is the aftermath 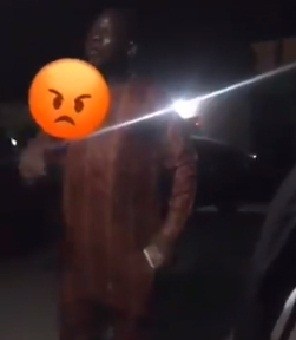 You may also like to read; Video vixen, Symba laments after her pant was stolen from Lagos hotel