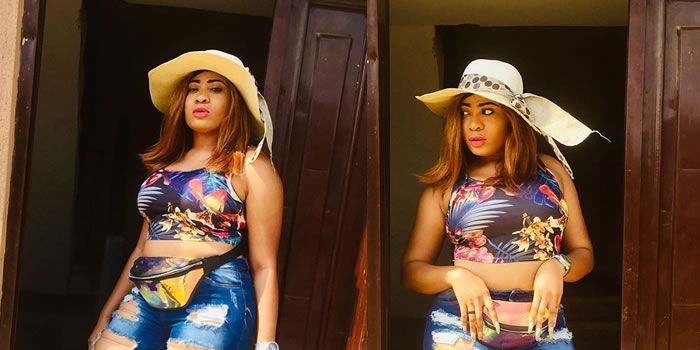 Nollywood actress, Omalicha Elom, has taken many of her fans aback after she specifically stated that she will give her husband oral sex so as to make heaven.

She made the startling revelation in an interview with Newtelegraph.

When asked about her thought on oral sex, the actress is quoted as saying,

“Well, I don’t know about other people, but I don’t like it at all.”

However, when asked what she would do if she gets married and her husband insists he wants it, she said,

‘I met the wrong person at the right time’, Monalisa…

“Well, the bible says women should be submissive to their husbands, so if I get married and my husband wants oral sex, I’ll give it to him, so I can make heaven.”

You may also like to read; Toyin Abraham plays church girl in new movie

‘I met the wrong person at the right time’, Monalisa Chinda speaks on…