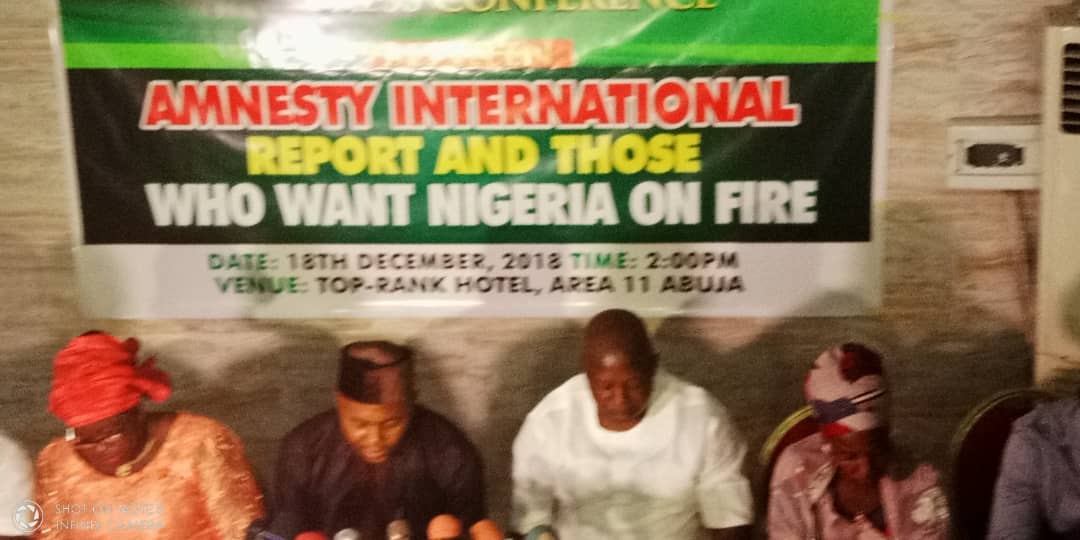 The Amnesty International, AI has been accused of commercialising falsehood and fermenting trouble in Nigeria through its constant unfounded reports on crises in the country.

The Middle Belt Conscience Guard, which made this observation on Monday, said it was worried over the recent report released by the international organization, which claimed harvests of death in Nigeria following the persistent clashes between herders and farmers in the country.

Addressing the media on Monday, Prince Onoja Ugwu, Chairman, Board of Trustees of the group, noted that report issued by Amnesty International dredged up old pictures and interviews, published them and bestowed upon them a currency that has now re-opened old wounds.

The group also warned that Amnesty International should immediately mitigate the crisis it has instigated, failing which we shall activate citizens’ action against it within the limits permissible in the law.

His statement reads in full.

Let us state from the onset that we have perused the document in question and there is nothing new in it to justify the hype being generated for it through the intensive media marketing. 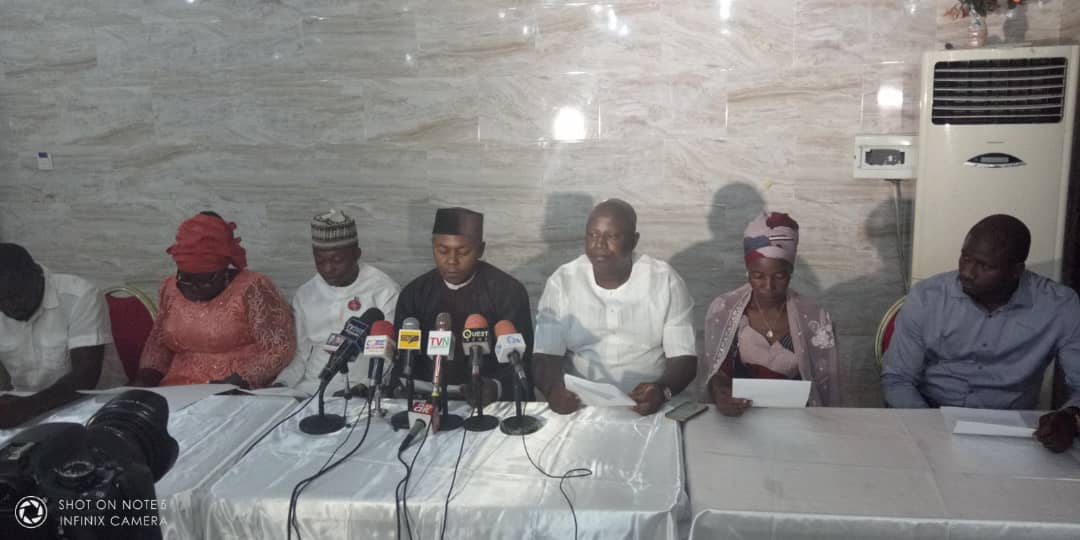 I am a farmer – former YBNL star Viktoh

The report is an agglomeration of series of events that have been reported, discussed, analyzed and acted upon by Nigerians and their leaders. Let us point out here that the incidents of farmers/herders’ clashes that is the theme upon which the report is based has become infrequent, partly because stakeholders are acting on the decisions taken in the aftermath of the gruesome crises.

For the affected communities to have carried on without renewal of hostilities in the period leading to elections is a testimony that something was being done right by those seeking solution to the crises. When these crises are so managed through dialogue then there would be no need to draft the Nigerian military to restore order, which leaves troops out of the danger of being cited for human rights violation.

It therefore seems that Amnesty International is missing the dark days when military personnel were deployed to quell farmers/herders’ crises because it is not able to accuse them of rights violation when they are not constrained to carry out the functions of a civil police.

The report issued by Amnesty International dredged up old pictures and interviews, published them and bestowed upon them a currency that has now re-opened old wounds. We have spoken at length with several of our expert behavioral scientists to give us clues as to why this organization is picking at the scabs of a healing wound and there has been no explanation that rules out sociopathic disposition considering the guaranteed outcomes of publishing the report. Possible scenarios that have been presented to us are that:
Members of the opposing sides have been reminded of what they lost in the crises. 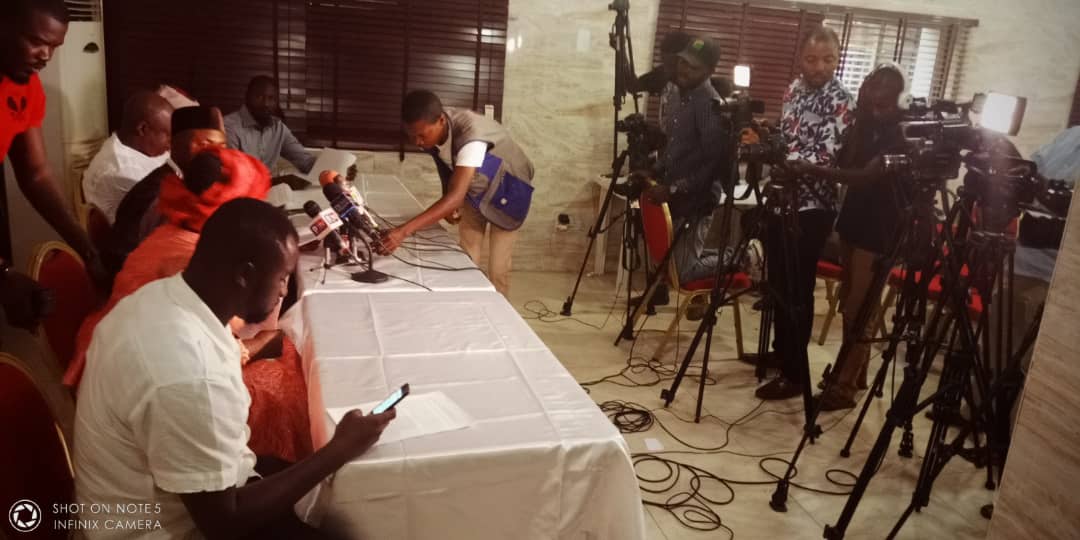 The publication of graphic and distressing pictures are targeted at not only stirring up emotion but are also targeted at triggering Post Traumatic Stress Disorders among the affected persons. The staffers of Amnesty International are well aware that once these memories are triggered that the emotionally charged people would launch reprisals and become the new killers that will re-initiate a circle of endless killing.

The Nigerian Military made progress in dealing with the Boko Haram problem the moment the farmers/herders’ crisis was brought under control; since they do not have to contend with multiple deployments they are able to concentrate resources in countering the terrorists. Should this international NGO succeed in provoking fresh attacks with its report, the military will again be deployed to the affected hotspots, only that this time around the reprisals will be simultaneous across the country. This would stretch the military thin and give room for all security challenges in the country to fester.

The report mischievously accused the government and the military of not doing enough to protect people from being attacked and killed. It went on to add the fiction that response time is often slow and could take days. But the reality is that this same Amnesty International will accuse troops of war crime in situation when they are able to engage the killers in gun battle – they accuse the military of killing civilians when the killers get killed. This scenario is as confusing as it is harebrained. One minute it is the military is not doing anything, the next minute it is that the military has used excessive force. 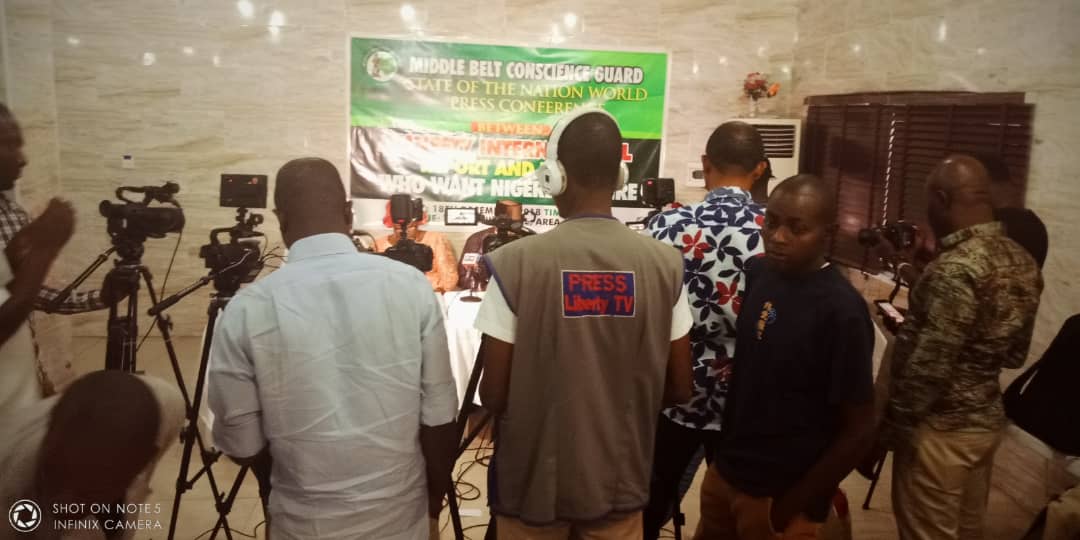 We warn that Amnesty International should immediately mitigate the crisis it has instigated failing which we shall activate citizens’ action against it within the limits permissible in the law. We will not watch helplessly while they destroy our country and run back to enjoy the blood money they have been paid to cause damage to Nigeria.
We have accepted that Amnesty International is the latest terrorist group operating in Nigeria, harassing the government and law abiding citizens with its contrived crises. Let this international NGO know that Nigerians are not helpless when it comes to dealing with its excesses.