Facebook’s efforts to provide internet connectivity from the skies using solar-powered drones suffered a blow last year when the company abandoned its “Aquila” drone project. But the company clearly hasn’t given up on the idea just yet.

Facebook has been quietly continuing with its plan to use high-flying drones capable of bringing internet connectivity to communities in various parts of the world, according to a report this week.

The company better known for social networking than solar-powered aircraft has been working with Airbus to help further the aviation giant’s Zephyr drone project — as well as its own internet plans — according to NetzPolitik.

The German publication says a document it obtained via a Freedom of Information request reveals that Facebook worked with Airbus on the project throughout much of last year. 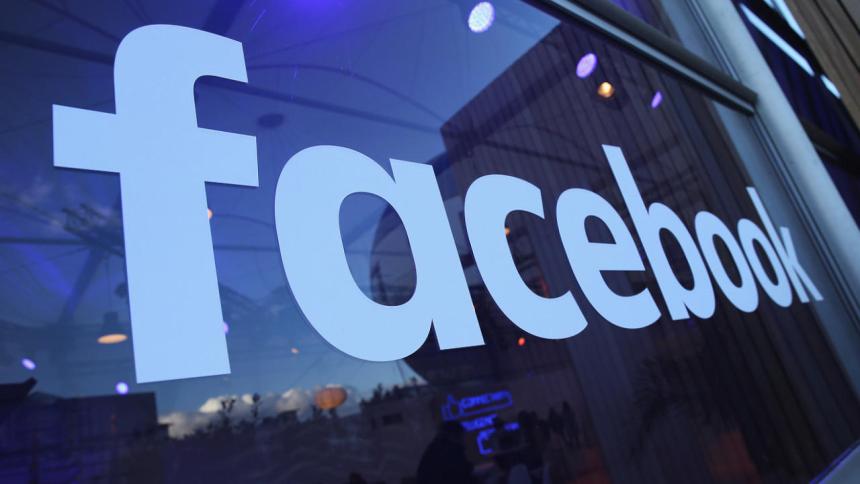 Collaboration between the two companies appears to have ramped up after Facebook announced in June 2018 that it was ending work on its Aquila internet drone after four years of development.

The document shows that Zephyr test flights using Facebook payloads were scheduled for October and November 2018 in Australia, though there’s been no word on whether they took place.

In addition, Facebook and Airbus held meetings with European regulators in April 2018 to explore the idea of providing internet connectivity to communities using Zephyr drones.

Airbus has been developing two versions of its high-altitude drone, with Facebook reportedly keen to use the Zephyr S. The Zephyr S has a wingspan of 25 meters (almost half that of the Aquila) and weighs less than 75 kg. In its first unmanned outing in the summer of 2018, the Zephyr S stayed aloft for 25 days, 23 hours, and 57 minutes after taking off from Arizona. The trip set a new record for the longest continuous flight.

In a statement to NetzPolitik, Facebook said that it continues “to work with partners on High Altitude Platform System (HAPS) connectivity,” but declined to elaborate. Airbus is yet to comment.

When Facebook announced in 2018 that it was ditching Aquila, it said part of the reason behind its decision was that a number of aerospace companies — Airbus among them — were already developing high-altitude aircraft with similar goals.

But it was ongoing design challenges that also helped to seal Aquila’s fate. Facebook’s plan to deploy a fleet of drones at high altitude for up to 90 days at a time while delivering tens of gigabits per second of bandwidth to communities suffered its biggest setback at the end of a test flight in 2016 when windy conditions caused the aircraft to crash during a landing attempt. Soon after, Facebook chief Mark Zuckerberg listed multiple engineering challenges faced by the Aquila design team.

It may be a while before Zepyhr becomes part of Facebook’s sometimes criticized internet plans, but the company is already developing a string of other technologies to help connect some of the billions of people globally who don’t have access to the internet, with the company having already provided connectivity for more than 100 million people.

20 bad Internet habits – and how to fix them