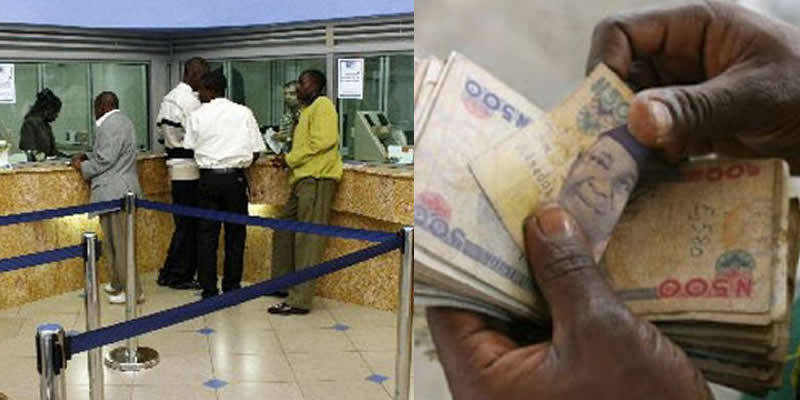 An ex-employee in an old generation bank, Kazeem Olawuwo, who allegedly stole N2.4 million from several of the bank’s customers’ accounts, was on Thursday brought before an Igbosere Magistrates’ Court in Lagos.

Olawuwo, 37, was arraigned alongside his female friend, Risikatu Wahab, 35, on a 12-count charge of conspiracy, fraud and stealing, before Mrs M. F. Onamusi.

Prosecuting Sergeant Friday Mameh alleged that the defendant committed the offences between October 2016 and April 2018, at the Orile Iganmu branch, Lagos of the bank.

He said Olawuwo abused his position as a staff of the bank by fraudulently transferring N2.4 million to different accounts.

According to the prosecutor, the monies were moved in trenches from different customers accounts to Olawuwo’s friends’ bank accounts.

The court heard that the second defendant, Wahab, was one of Olawuwo’s friends who received the monies despite knowledge that the transaction was fraudulent.

The prosecutor said Olawuwo transferred a total of N1.9 million to one Kazeem Olarewaju still at large, adding that the transfer to Olarewaju, was done in five tranches.

He told the court that the money was the property of the Bank.

Magistrate Onamusi granted each defendant N1 million bail with two sureties in the like sum, among other conditions.

The case continues on February 26, for mention.

Olawuwo was also subsequently arraigned on a separate one-count charge of fraud.

Mameh said Olawuwo committed the alleged offence on March 2, 2018 , at the Bank.

He said Olawuwo fraudulently transferred N300, 000 to one Wasiu Bakare still at large, in contravention of Section 287 (7) of the Criminal Law of Lagos State, 2015.

Mameh said the money belonged to the old generation bank.

Magistrate Onamusi granted him N200, 000 bail with two sureties in the like sum.

She adjourned till February 26.