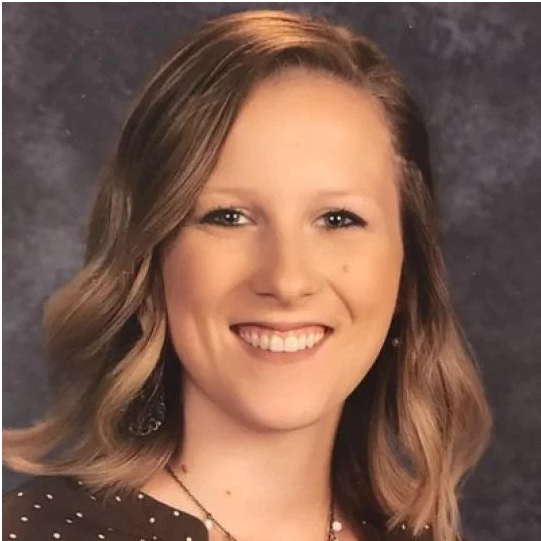 An English teacher and self-described ‘Jesus follower’ reportedly had sex with one of her underage students, police say. Baylee Turner, 23, was arrested last Wednesday in Carthage, Missouri in America and charged with sexual contact with a student by a school district employee.

Police say Turner had sex with the unidentified student between January 14 and January 21 in a home in Carthage, although authorities did not specify whose home it was, or the gender of the student she is accused of abusing. Prosecutors say Turner, who taught English at Sarcoxie High School, confessed to having sex with the student.

She is being held on a $10,000 bond in the Jasper County Jail and was ordered by a judge not to have contact with anyone under the age of 16 if she is released on bond.Upon her arrest, Turner resigned from the Sarcoxie School District, Superintendent Kevin Goddard told the Joplin Globe. ‘She resigned her position Sunday evening, and the (school) board accepted her resignation Monday evening,’ he said. Goddard also said the school board is petitioning to remove her teaching license.