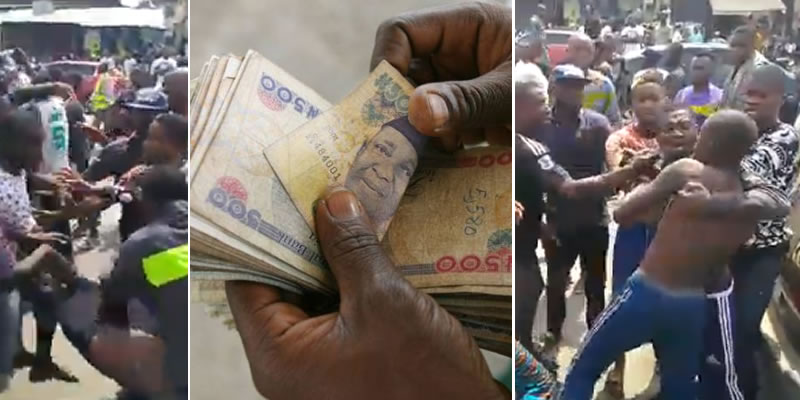 A fight broke out at the polling unit ( In Ward 11, Unit 22) of former president Olusegun Obasanjo in Ogun state.

The clash occurred between political thugs who struggled for the money that was given to them by a rich man suspected to be a Politician at Ward 11, Unit 22 in Abeokuta. 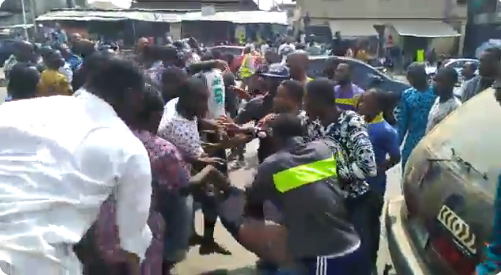 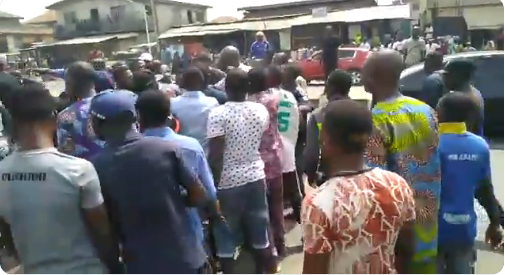 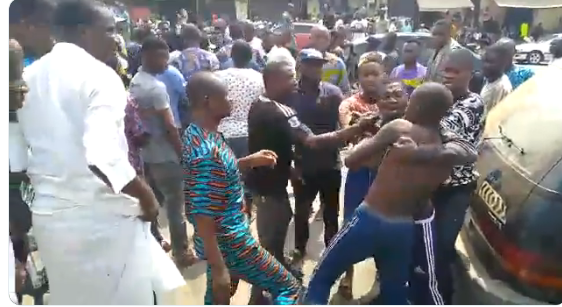 The ex-president would be hoping for the victory of Atiku Abubakar, the Peoples Democratic Party (PDP) presidential candidate, after throwing his weight behind him.