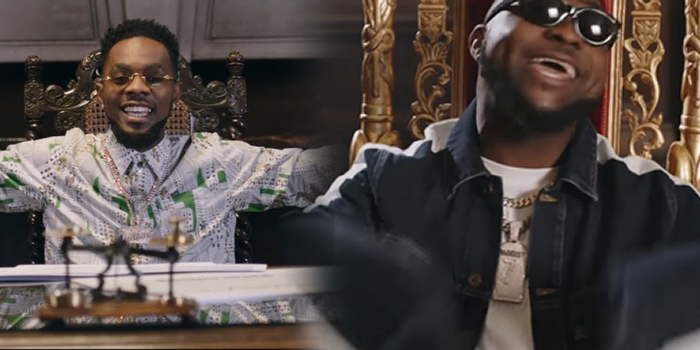 Patoranking and Davido finally drop much anticipated video for their new song, Confirm

Two of Nigeria’s talented artistes, Patoranking and Davido, have finally come together to bless fans with good music.

Dancehall singer, Patoranking, recently released a new song featuring Davido to the joy of his fans. Interestingly, he has also dropped visuals for the new song.

The Amari/Musiq star had been teasing fans with snippets from the video on social media before the final release.

Like most Nigerian music, the song is about God blessing him with money so he can live the good life among other things. He proceeded to sing about how he loves his glamorous life seeing as money is now confirmed.

The music video was set in the UK and it was directed by Luke Biggins.