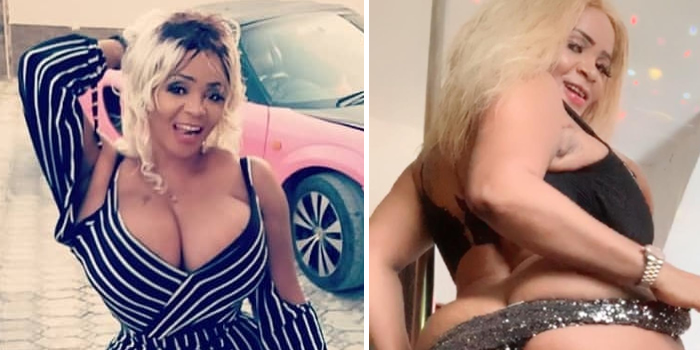 Cossy Ojiakor has exposed her butt and went on to share with her IG followers, some after seeing, called her out for the indecent display, she slammed them and threatened to block some.

There were lots of mixed reactions, while some called her out, some still profess there love and some even wish they have an opportunity to meet with her.

Continue to see her post, fans reactions and her replies in screen shots below; 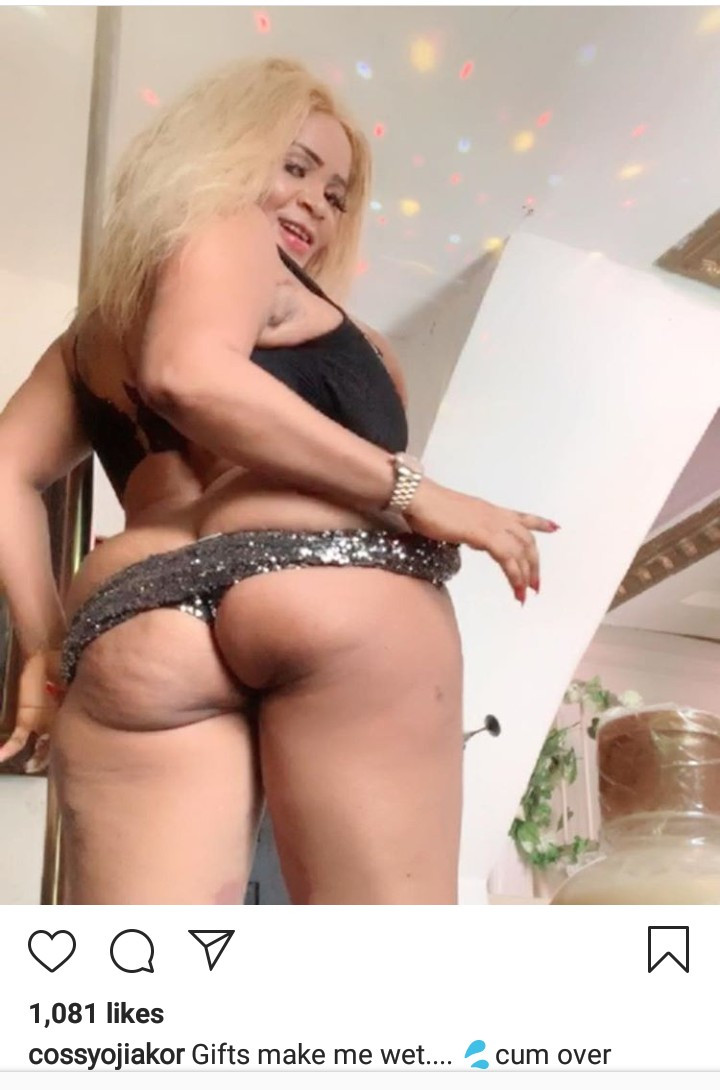 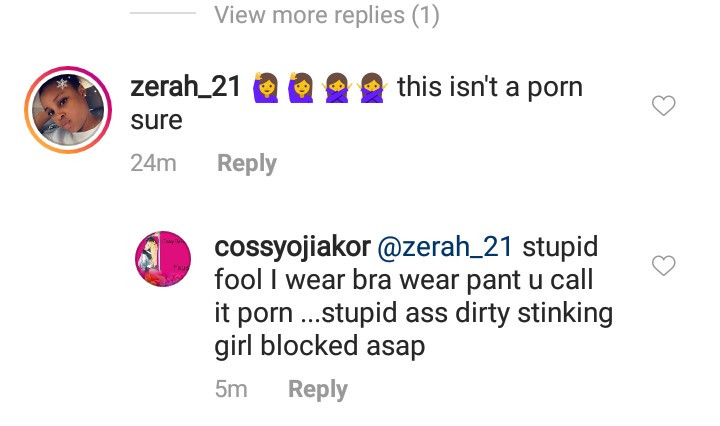 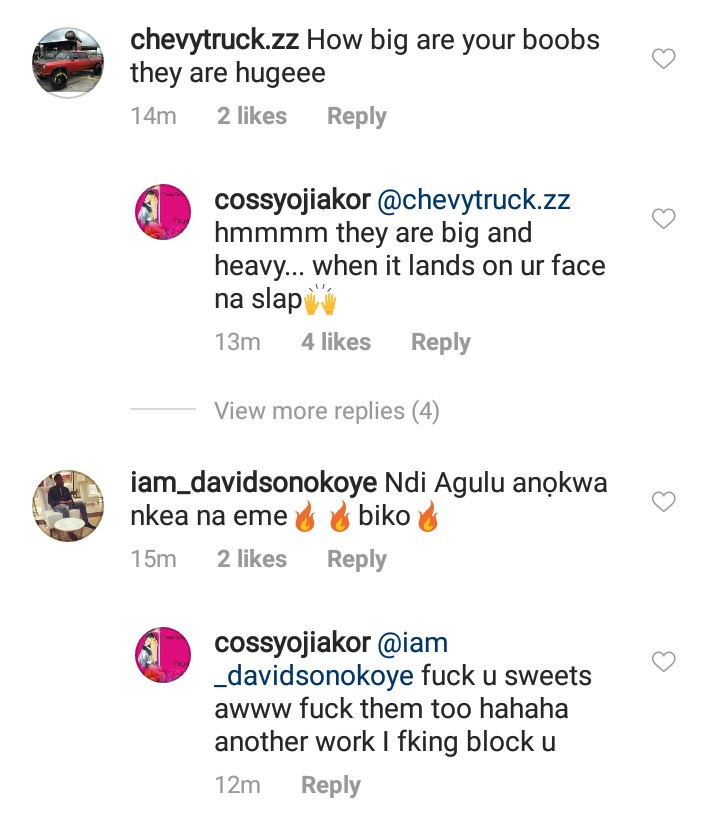 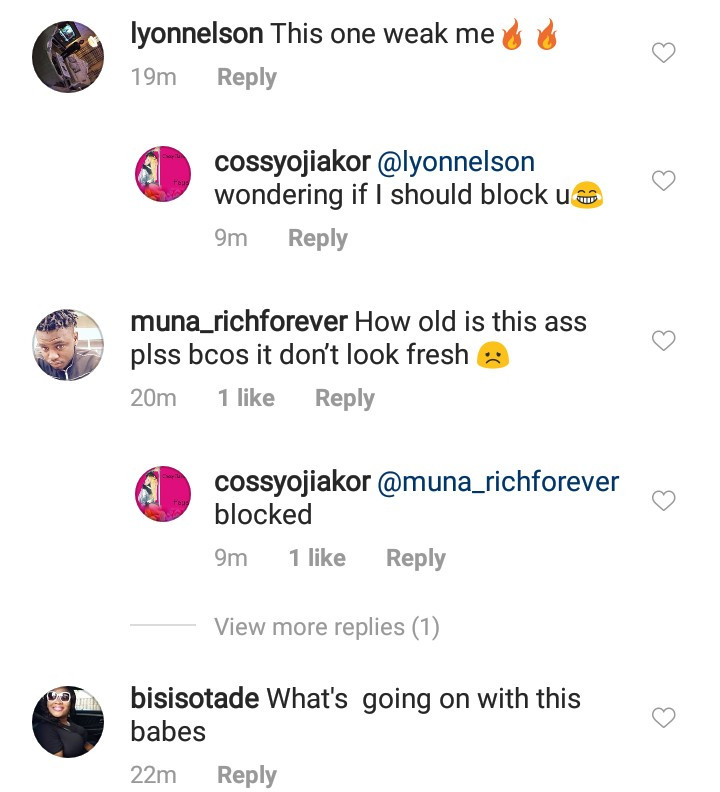 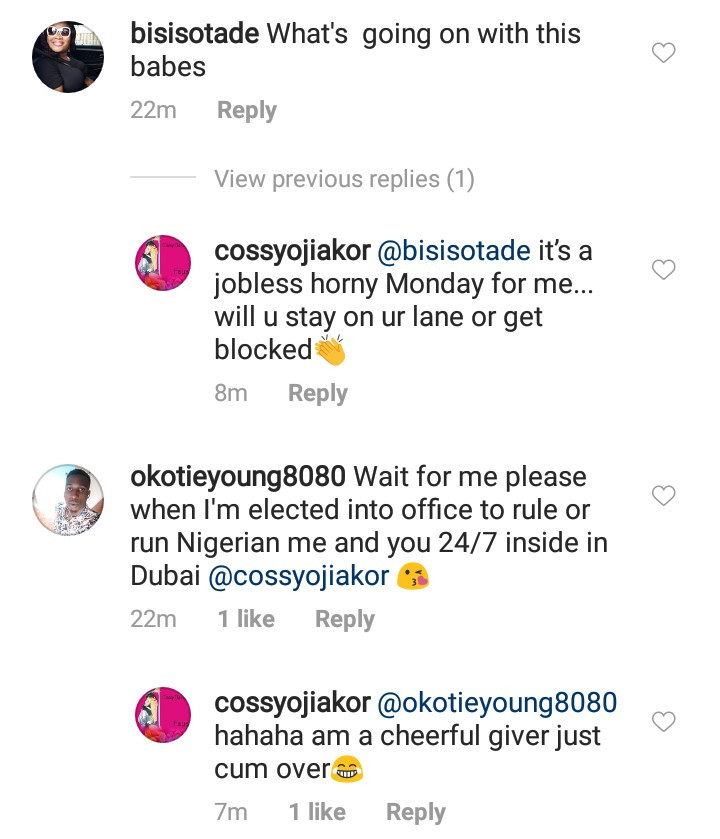 Hilarious! Congolese men and women go wild after spotting a man who looks like Jesus on the street