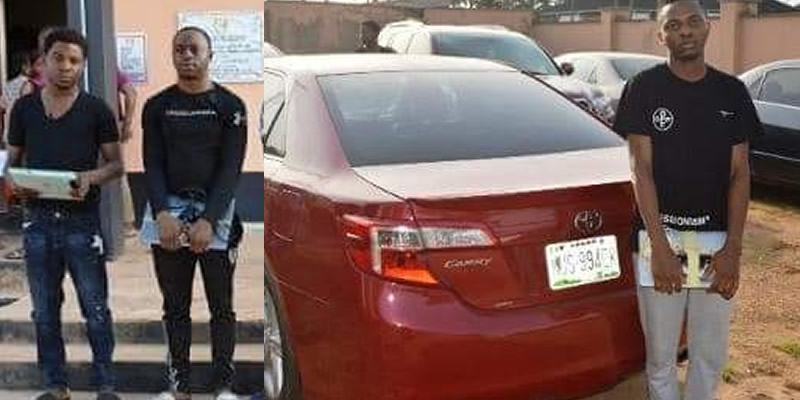 No fewer than six suspected internet fraudsters were on Tuesday arrested when operatives of the Economic and Financial Crimes Commission (EFCC), Ibadan zonal office raided their suspected hideout at the Kolapo Ishola Estate, Akobo area of the Oyo state capital city.

The early morning burst, according to sources in the commission, followed series of petitions from residents of the community detailing the alleged illegal activities of the suspects.

The EFCC source added that the series of intelligence gathered on them suggested that they are neck deep in fraudulent activities ranging from love scam to other forms of internet frauds through which they obtain money from unsuspecting victims.