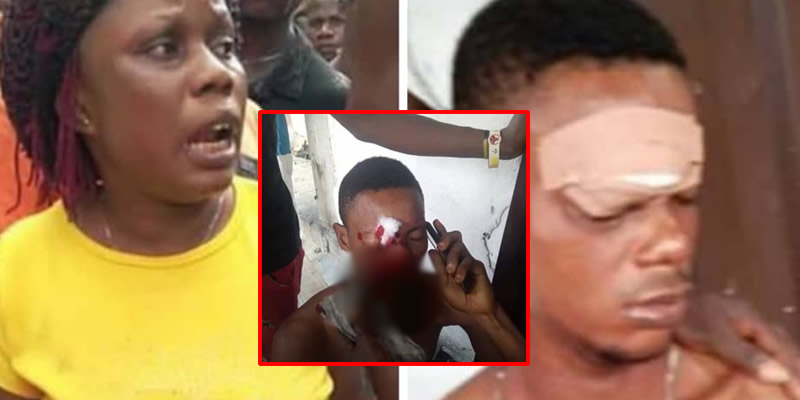 The Rivers state police command have arrested a woman identified as Alice Peters, for stabbing her boyfriend, Abeulah, in the eye.

According to reports, Alice stabbed her man in the eye after he received a phone call she suspected was from one of his side chics. She walked in on him while he was on the phone with another lady. In anger, she recahed for a knife and stabbed him.

Abeulah was rushed to the hospital for medical attention while Alice was handed over to the police.

See graphic photo of Abeulah’s eye after he was stabbed below. 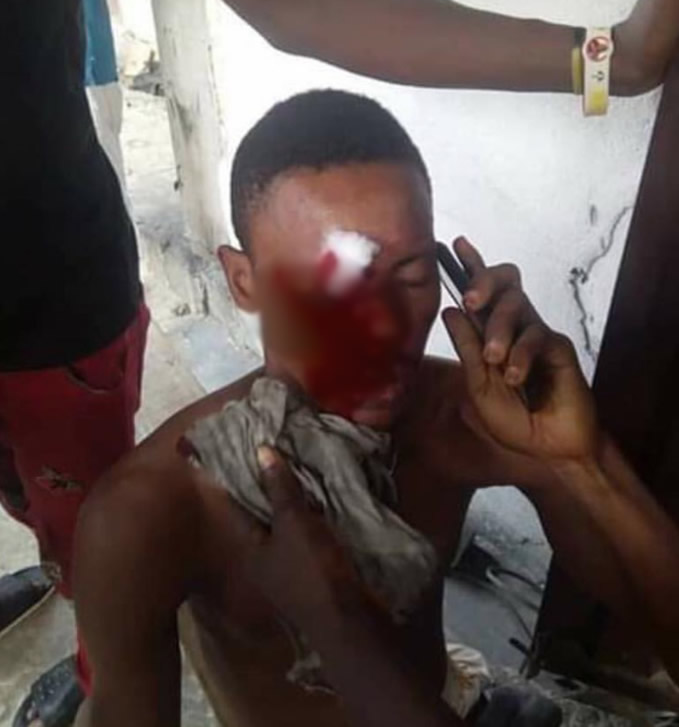 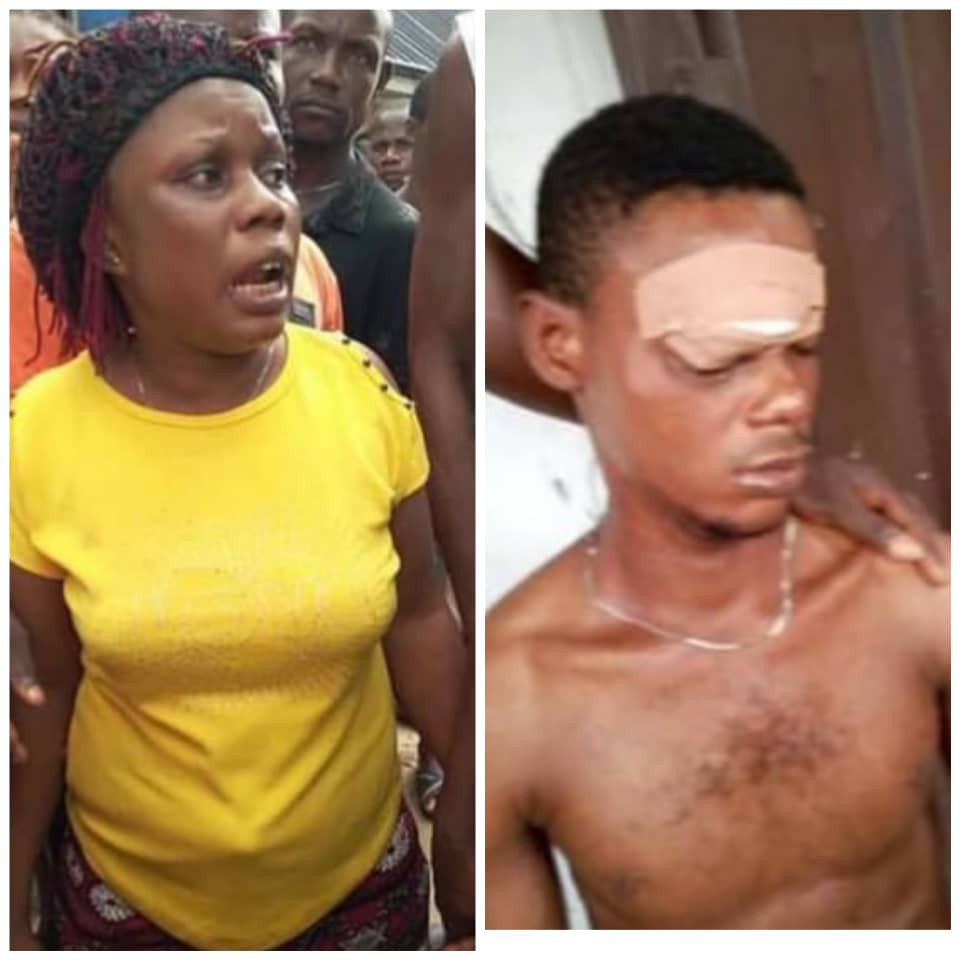