Nigeria Police arrest officer who destroyed a DELSU student’s N250,000 phone because its too expensive

Yesterday, the video of a police officer destroying the phone of a Delta State University student which he reportedly bought for N250 ,000, went viral.

In the video which was shared on Twitter, the officer could be heard saying that in his 13 years in service, he has only been able to buy a N15, 000 worth of phone.

In anger, he smashed the phone on the ground. The incident, according to the twitter user who posted the video, happened in Okpe  on Tuesday April 9th.

According to an update by the Nigeria Police Force on Twitter,  the officer has been arrested and an orderly trial has commenced. 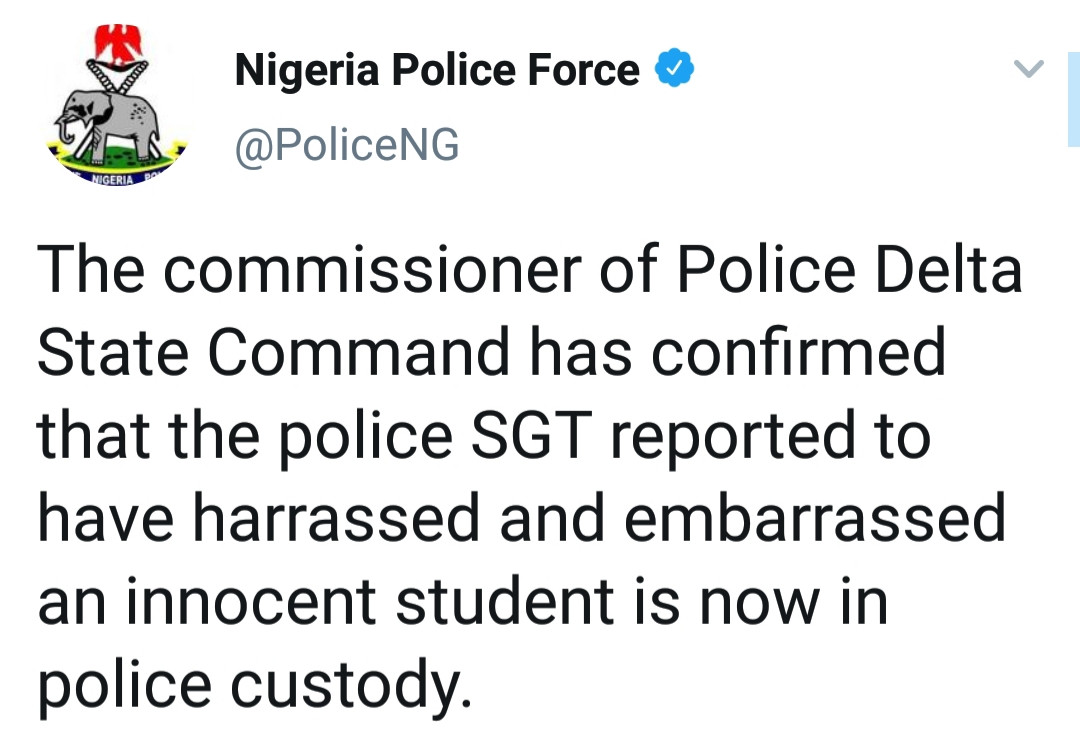 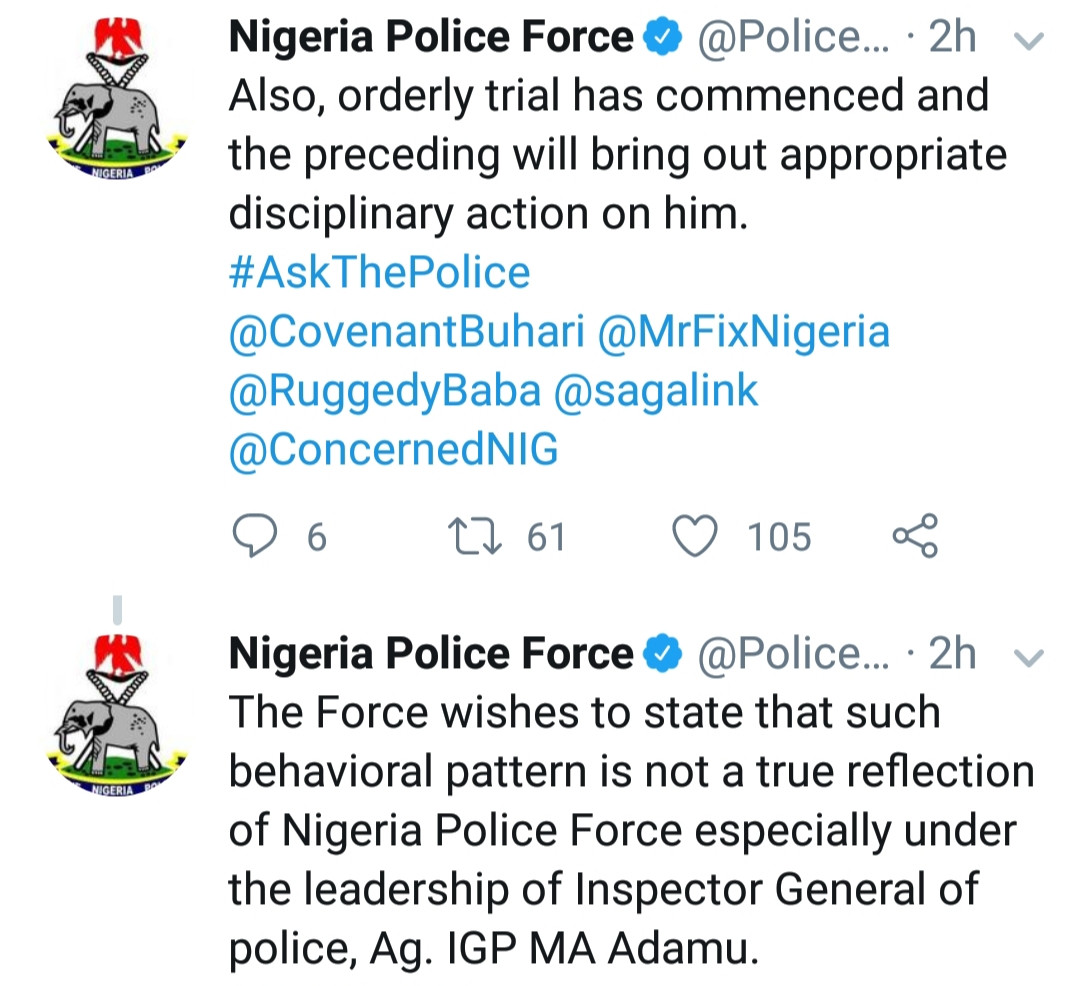