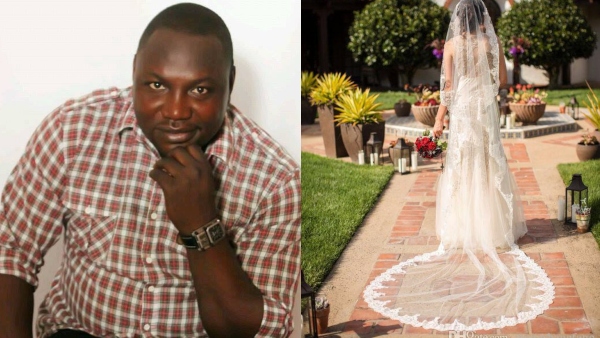 Dakaan also recounted how the girl’s mother entrusted her to his care after her father died. He further disclosed that their wedding was called off after the girl went for her NYSC.

Sharing his experience, he wrote;

After 5yrs of training a Lady through a university education. After trusting her to d point you perform her domestic shores for her each time you visit her i.e washing of her clothes were necessary to ease her stress when ever you visit her. Taking care of her material needs from sanitary pad to her clothing n shoes. Paying for her numerous medical bills,including an operation.Your arrangement is that after her service you will complete her marital rights. She goes for NYSC service & She calls you one day to tell you she has gotten anoda man. You should forget about her & she blocks all your lines. Men be very careful bcos after her father died her Mum entrusted her to me & i had to rent a place close to my family house for her while schooling. She just cald off our introduction just bcos of a Military guy she met just months ago! Its so sad!

Man Stabs Girlfriend To Death, Hides Her Body Under The Bed

Bride trolls her friend on her wedding day (video)