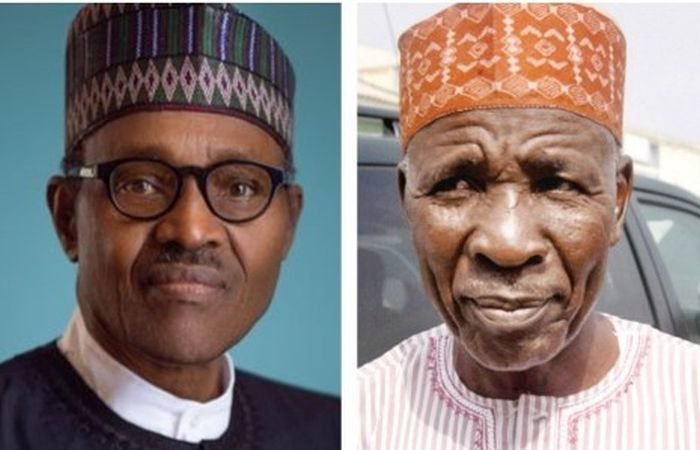 Buhari’s Former Ally, Galadima Dares Him To Swear With Qur’an That He Didn’t Rig The Election

Buba Galadima, a former ally of President Muhammadu Buhari has challenged him to swear with the Qur’an the he did not rig the 2019 presidential election.

Galadima, who spoke in an interview with The Sun, said Atiku Abubakar, presidential candidate of the PDP, won the election but it was allegedly rigged by the All Progressives Congress (APC) and the Independent National Electoral Commission (INEC).

He described the election as an embarrassment while challenging the president and the APC leaders to swear with the holy books to prove Buhari won.

“The election was a national embarrassment. It was far from being free and fair. Not only that, it was clear to everybody that INEC, the military, and the police all colluded to work for APC,” Galadima said.

“The presidential candidate of the Peoples Democratic Party Alhaji Atiku Abubakar won the presidential election but INEC chose to declare President Muhammadu Buhari the winner. The whole world knows that Atiku defeated Buhari hands down but the election was heavily rigged in Buhari’s favour.

“INEC was only independent in name during the elections as it surrendered its mandate to the whims and caprices of Buhari and APC. With the way it conducted the election, INEC will enter the Guinness Book of Records as having organised the worst election in Nigeria’s history.”

Galadima further said the conduct of the electoral process is proof that Buhari is not fighting corruption. He said rigging of elections amounts to corruption, and “APC is a nest of corrupt elements”.

“What all these clearly show again is that Buhari is not fighting corruption. Corruption is not only about stealing money. There are other things that you do that amounts to corruption. Rigging election is another form of corruption,” he said.

“All APC leaders including Buhari, their hands are not clean over these elections. Then if you know that somebody is corrupt and you protect such a person that means that you are also corrupt.”

Asked if he was willing to work with the president in the interest of the country, Galadima responded in the negative.

“He doesn’t know anything about governance. He has become part of Nigeria’s problem and the solution is to vote him out of power with his party. These people are impostors.”