The Nigerian suspect behind the kidnapping of the three Takoradi girls in Ghana, Samuel Udoetuk Wills, has been sentenced to 18 months imprisonment by the Takoradi Market Circle Court.

The sentence was with regards to his jailbreak in December 2018. Samuel, who was rearrested on January 3, 2019 and was charged with escaping lawful custody and destroying property. He will therefore serve 18 months of the two crimes concurrently. 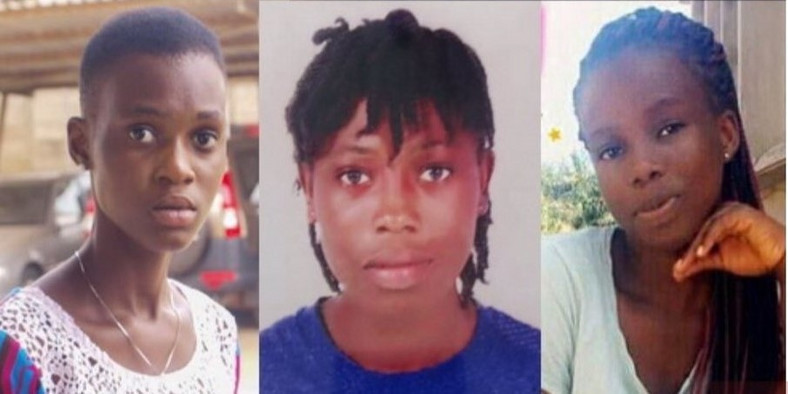 Samuel allegedly escaped through one of the ventilation windows of the cell in which he was being kept about 6.25 p.m. on December 30 2018, having used a hacksaw blade to cut the iron rods used to secure the windows. On January 3, 2019, the police re-arrested him in an uncompleted building at Kansawurodo, a suburb of Sekondi/Takoradi.

At the spot of the re-arrest, the police found a dress, headgear and a pair of rubber slippers one of the kidnapped victims wore on the day she went missing. He was sent to court on December 24, 2018, on charges of alleged kidnapping and was remanded in police custody.

He escaped from cell on December 30, 2018, rearrested on January 3, this year and put before the court the same day and was remanded into prison custody.