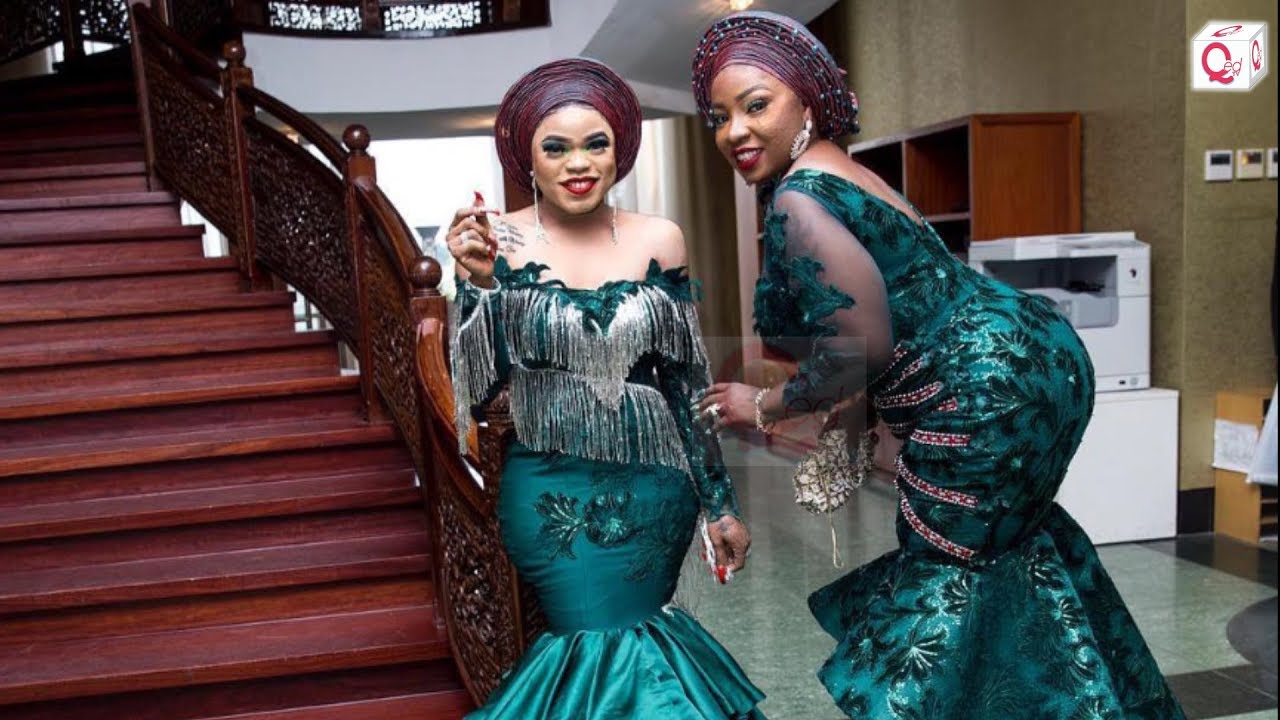 Actress Anita Joseph quickly dissociated herself from ”Lucifer” after he described her as his ”daughter” working to bring people into his kingdom.

It all started when Anita posted an open letter to actor Charles Awurum who recently slammed movie producers for featuring her friend, Bobrisky in their movies. Anita in her post to Charles Awurm, wrote

”Dear Sir you have no Right to lay curses on people that gave @bobrisky222 a role
So in other wards your saying he shuld not earn a living? Because say wetin happn?
Be ready Bec @bobrisky222 is getting more roles?
@charlesndawurum am sorry you have no such right
you’re not JESUS Assistant ?

Continue to see the comment posted by an account managed by ”Lucifer” and the response she gave. 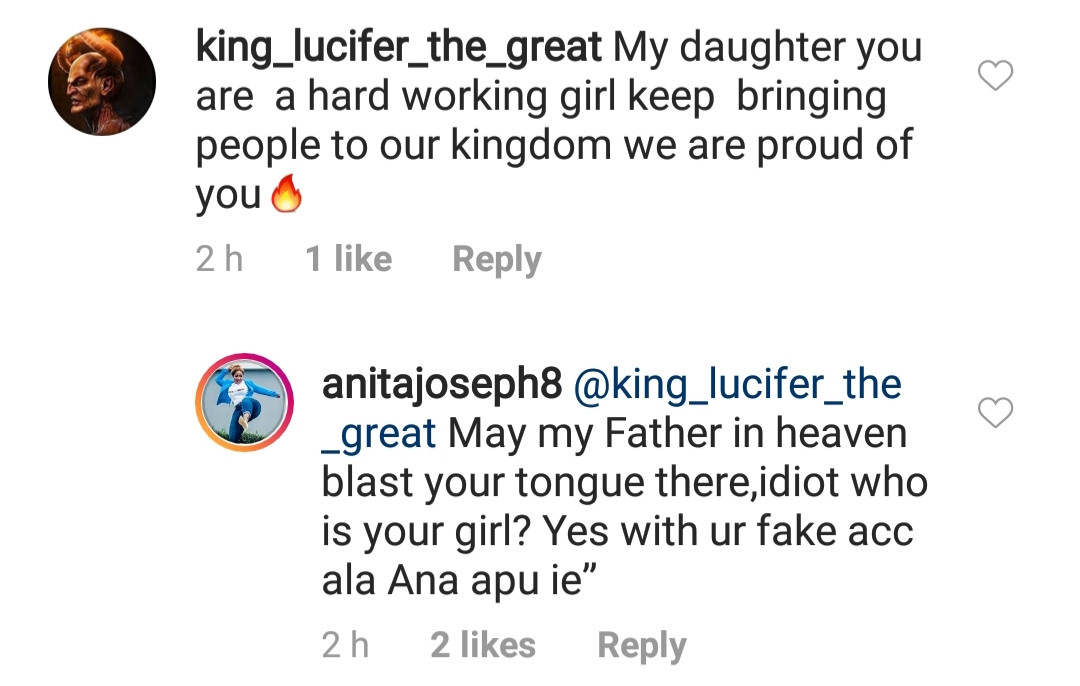