Operatives of the Economic and Financial Crimes Commission, EFCC, Benin Zonal Office have arrested 13 suspected yahoo boys in Edo during an early morning raid at their resident in Uromi.

The suspects, who are between the ages of 20 to 35 were apprehended at their hideout in a hotel at Uromi after a tip-off. 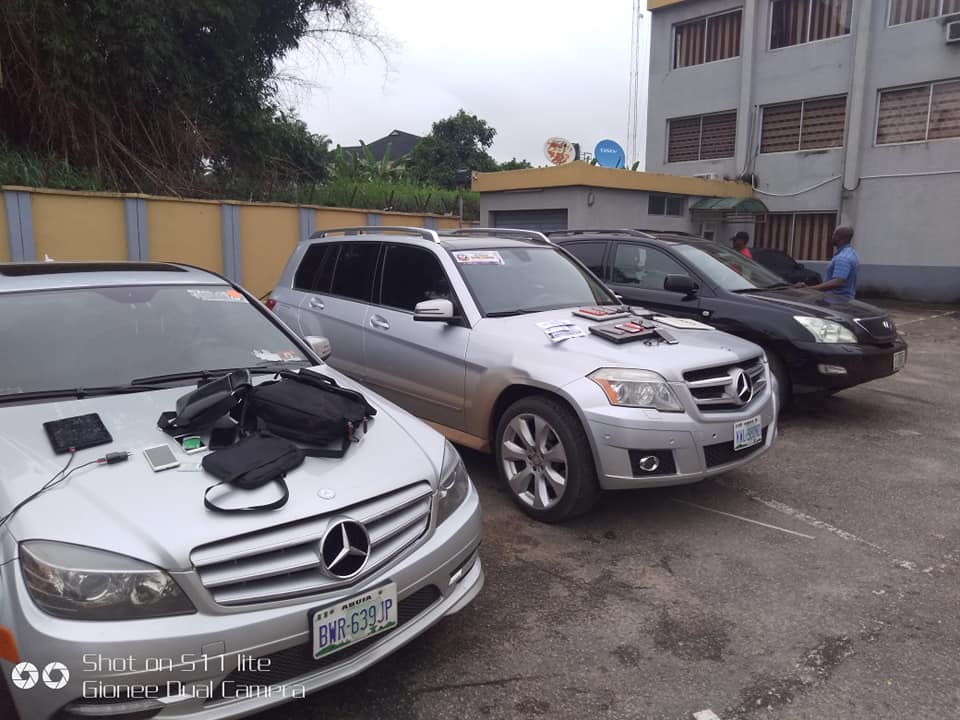 The raid which was sequel to series of intelligence gathering by operatives of the zone is in line with the directive of the acting EFCC Chairman, Ibrahim Magu to rid the state and indeed the entire country of internet fraud and cybercrime. 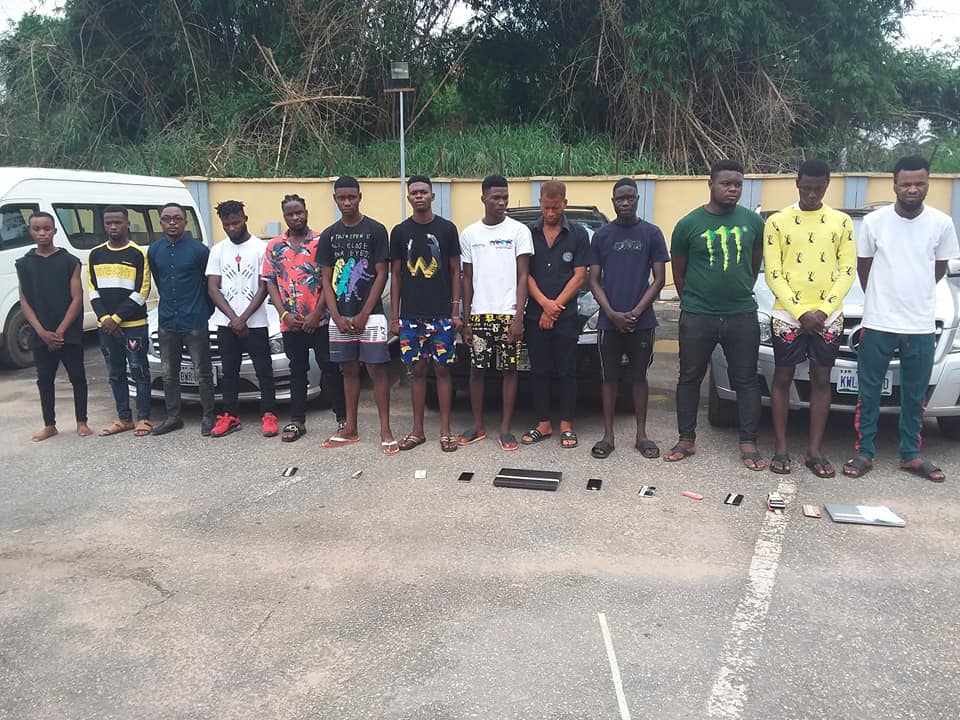 The suspects have made useful statements and will soon be charged to court.

This is coming days after the Ibadan zonal office of the EFCC on Friday arraigned one Akeredolu Oluwafemi Temidayo (a.k.a. Susan Henderson) before Justice Joyce Abdulmalik of the Federal High Court 2, sitting in Ibadan, Oyo State. 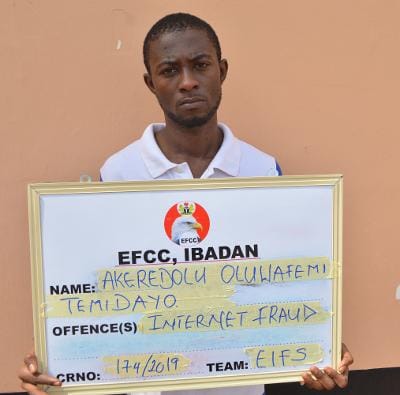