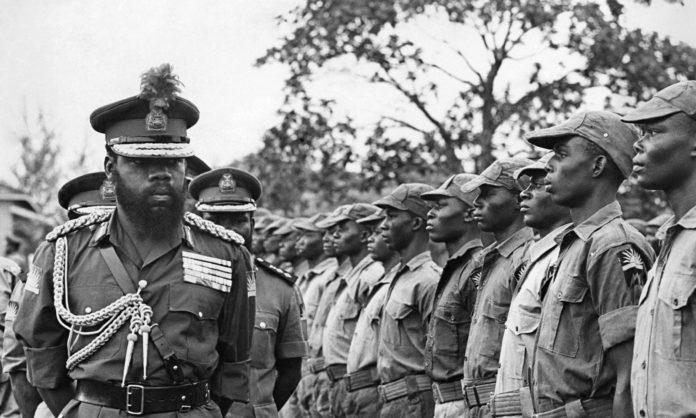 The Biafran War took place from July 1967 till January 1970, was an ethnic and political conflict caused by the attempted secession of the southeastern provinces of Nigeria as the self proclaimed Republic of Biafra.

The conflict was the result of economic, ethnic, cultural and religious tensions mainly between the Hausas of the north and the Igbo of the east of Nigeria.

Over 1 million civilians died as an effect of the war. The ensuing battles and well-publicized human suffering prompted international outrage and intervention.

Below are 5 things that happened as a result of the war and we pray that we never have to war in this country again. 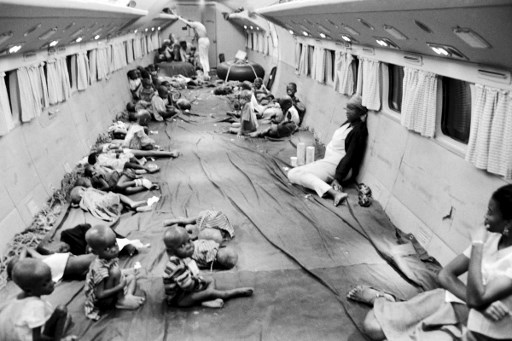 It is approximated that close to three million Nigerians lost their lives as a result of the Nigerian civil war with most of them have died from diseases and hunger. Despite the effort to reconstruct the nation, religious and ethnic tensions are still present in the politics of Nigeria. 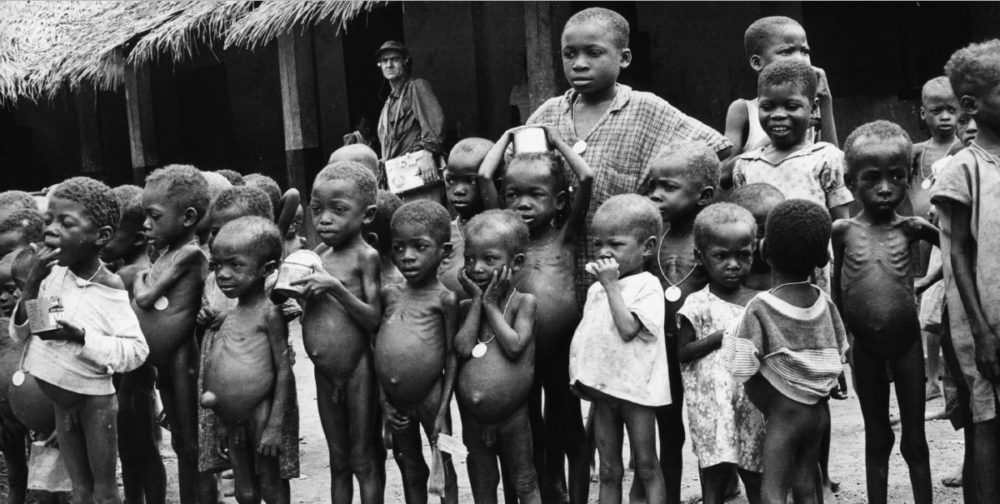 Many adults were killed and most of these people were married and probably had children who had no inkling where and how to find their parents and as a result, they became orphans. Some people are still lost till date and no one knows if they are still alive or dead. 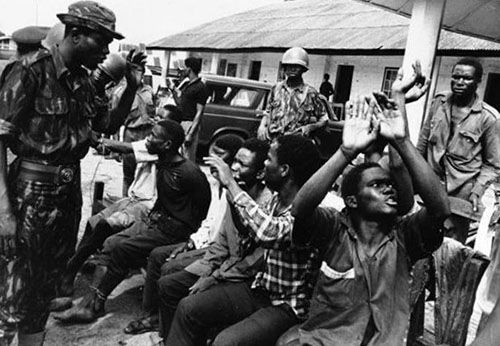 As soon as the riot ended, civilians became dissatisfied with the way of life at that time and people resulted to rioting while trying to pass a message to the government thereby causing more havoc to the already unstable country.

4. It destroyed the country’s international image 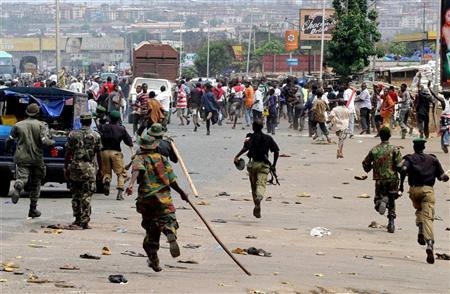 One other negative effect of the Civil War, which could not have been immediately quantified, was the way it destroyed the image of the country in the eyes of the international community.

17 things you should know about the Emir of Kano, Muhammadu Sanusi II