Recall that fast rising singer, Naira Marley disclosed that he has been arrested 124 times in England. The singer is once again the topic of discussion online following an old report that surfaced about his criminal activities in the past.

It appears the Nigerian singer who is currently being remanded in prison by the Economic Financial Crimes Commission (EFCC), is not entirely unfamiliar with criminal cases.

A report by a foreign news outlet identified as News Shopper, reveals that the Nigerian music act was listed among some of the most wanted faces for crimes in the UK by the Lewisham police, way back in 2014.

Marley, who was 19 at the time, was particularly wanted by the police in connection to a crime incident in Surrey Canal Road, New Cross, on March 5.

Below is an old mugshot of Naira Marley which surfaced online after he was declared wanted in the UK at the age of 19 in 2014. 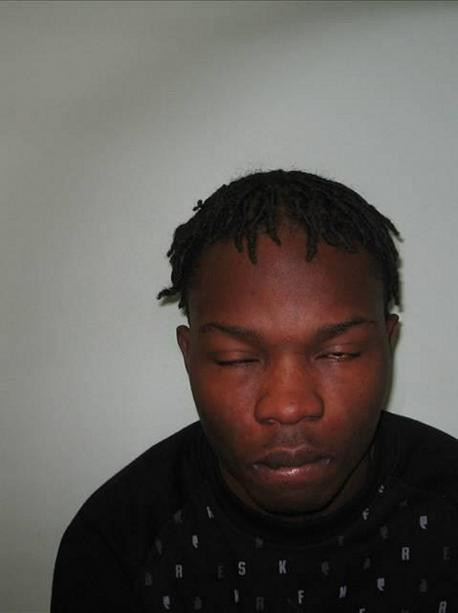 See screenshots of his previous crime in UK below. 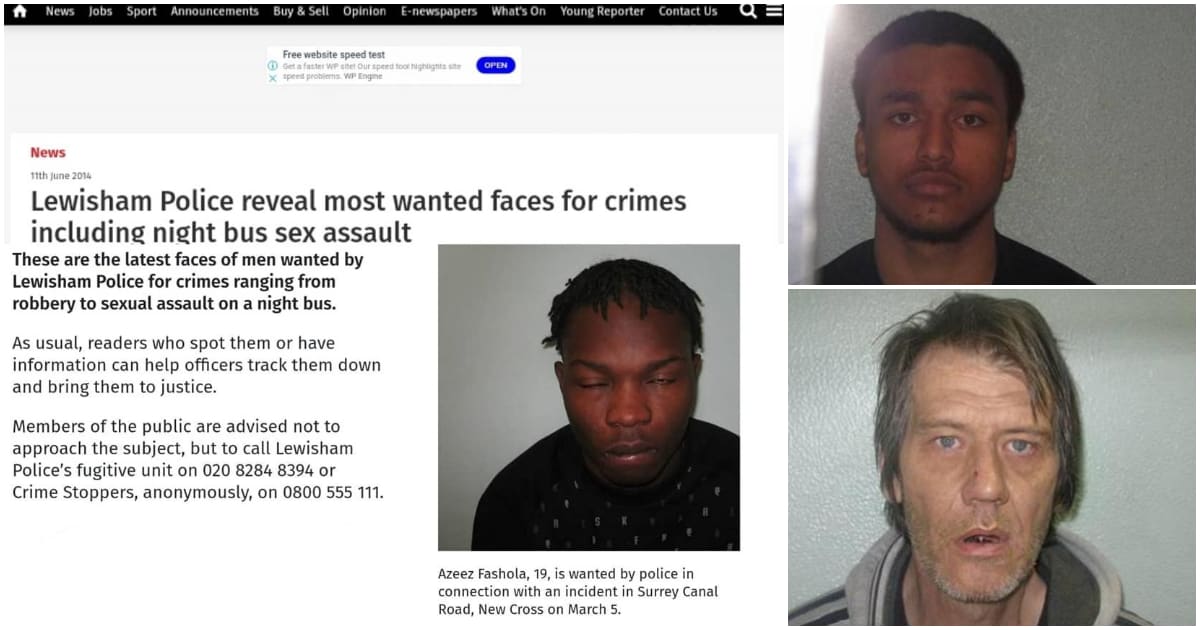