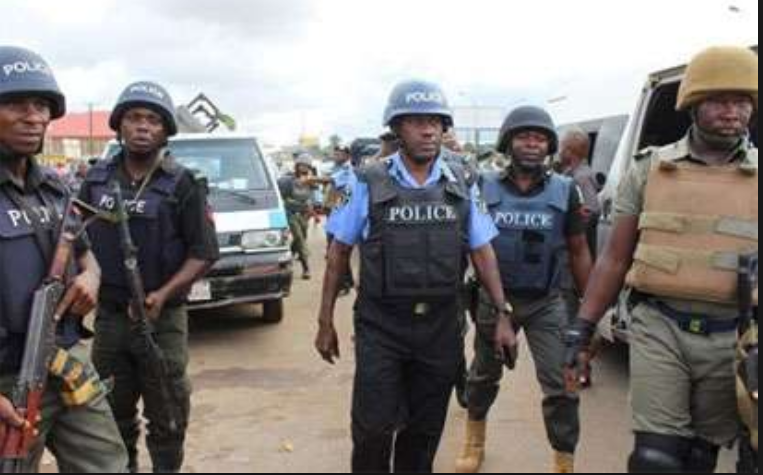 The victim,  Ikechukwu Ozoekwe, was reportedly kidnapped at Umoubi community in Anambra.

According to reports, the suspects had bundled their victim inside his vehicle boot and were on the run before they were apprehended.

Confirming the incident, Haruna Mohammed, Anambra police spokesperson said the suspect was nabbed together with his accomplice.

He said, “On the 21/5/2019 at about 5:30pm, Police operatives attached to the Command Special Anti Robbery Squad (SARS) arrested one Pastor Nweke Chijioke ‘m’ aged 33 years and Samuel Emeka ‘m’ aged 30 years all of Awkuzu in Oyi LGA of Anambra State.

“Suspects had on the 18/5/2019 at about 4:30pm allegedly abducted one Ikechukwu Ozoekwe ‘m’ aged 11 years at Akwuzu Umoubi and bundled him inside their vehicle boot.”

Man electrocuted while attempting to vandalise EEDC cable in Anambra

He said the case was being investigated.