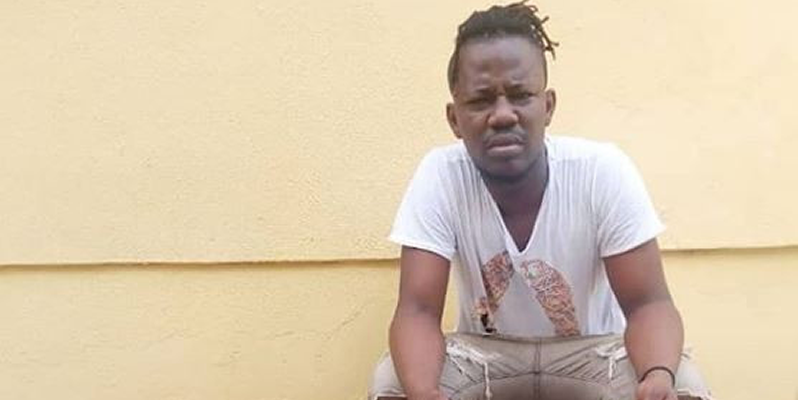 They both pleaded “guilty” to the charges. Counsel for the EFCC, A.A. Adebayo, told the Court that the defendants had entered into a plea bargain agreement with the Commission. 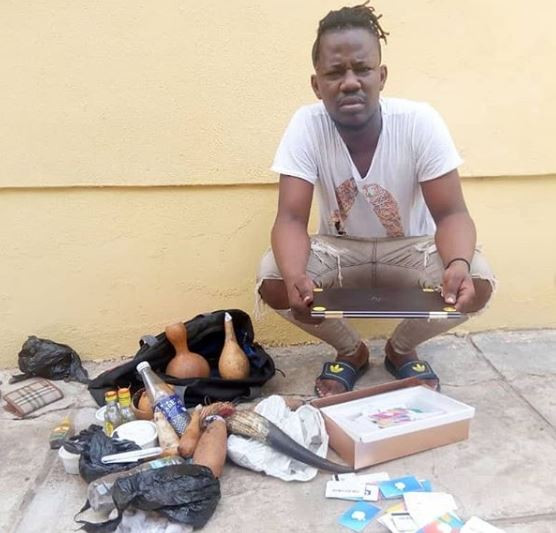 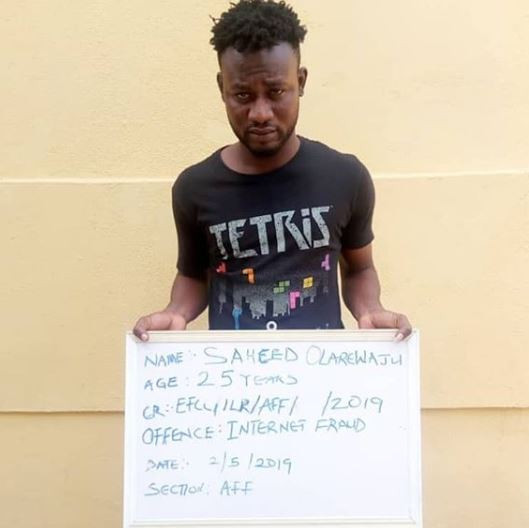 He, thus, asked the court to give a date for the prosecution to call its star witness in order to review the facts of the case. Justice Oyinloye, thereafter, adjourned the case to June 8, 2019 for reviewing of facts, and ordered that the defendants be remanded in EFCC custody.