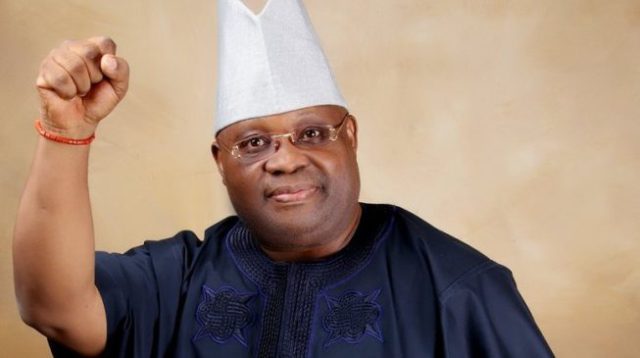 The Court of Appeal in Abuja on Thursday ruled that Senator Ademola Adeleke was qualified to contest the September 2018 governorship election.

Justice Othman Musa of the High Court of the Federal Capital Territory (FCT) in Bwari, had voided Ademola Adeleke’s candidacy for 2018 Osun election on the grounds that he was not qualified,

A three-man panel of the court held that the FCT High Court was wrong to have concluded that Adeleke did not complete Secondary School and that he made false representation as regards his educational qualification.

Upturning the High Court judgement, Justice Emmanuel Agim, faulted the trial court for assuming jurisdiction over the case filed by Wahab Raheem and Adam Habeeb outside the 14 days prescribed for pre-election cases by the Constitution.

Justice Agim consequently awarded cost of N3million in favour of Adeleke, to be paid by the plaintiffs, Raheem and Habeeb.