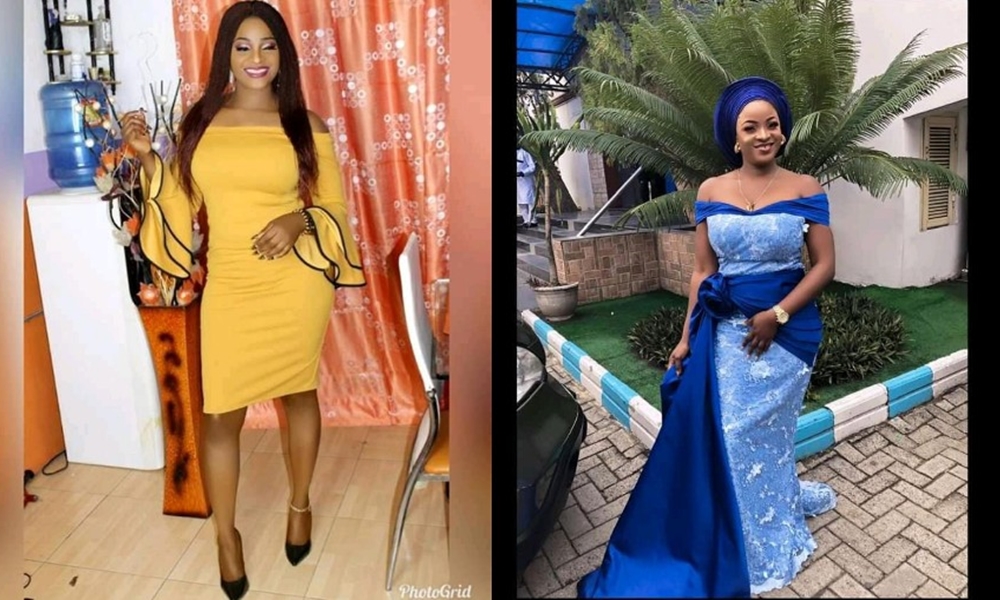 A businesswoman, identified as Abimbola Ayanwale, has been killed in Lagos by some yet-to-be identified persons. According to one of her friends, Abimbola had stepped out immediately after receiving a call around 8pm on Monday, June 10, 2019.

However, at around 10:45pm, the CCTV of a shop close to the Maryland Mall captured the moment her body was thrown out of a Danfo bus.

The friend said they believe she was intentionally murdered by someone that knew her, because none of her valuables was stolen, neither was any of her body parts missing. .

The source revealed that her hands and legs were tied up, and she was shot before being thrown out of the bus. Her family members are now calling on the police to thoroughly investigate the matter.