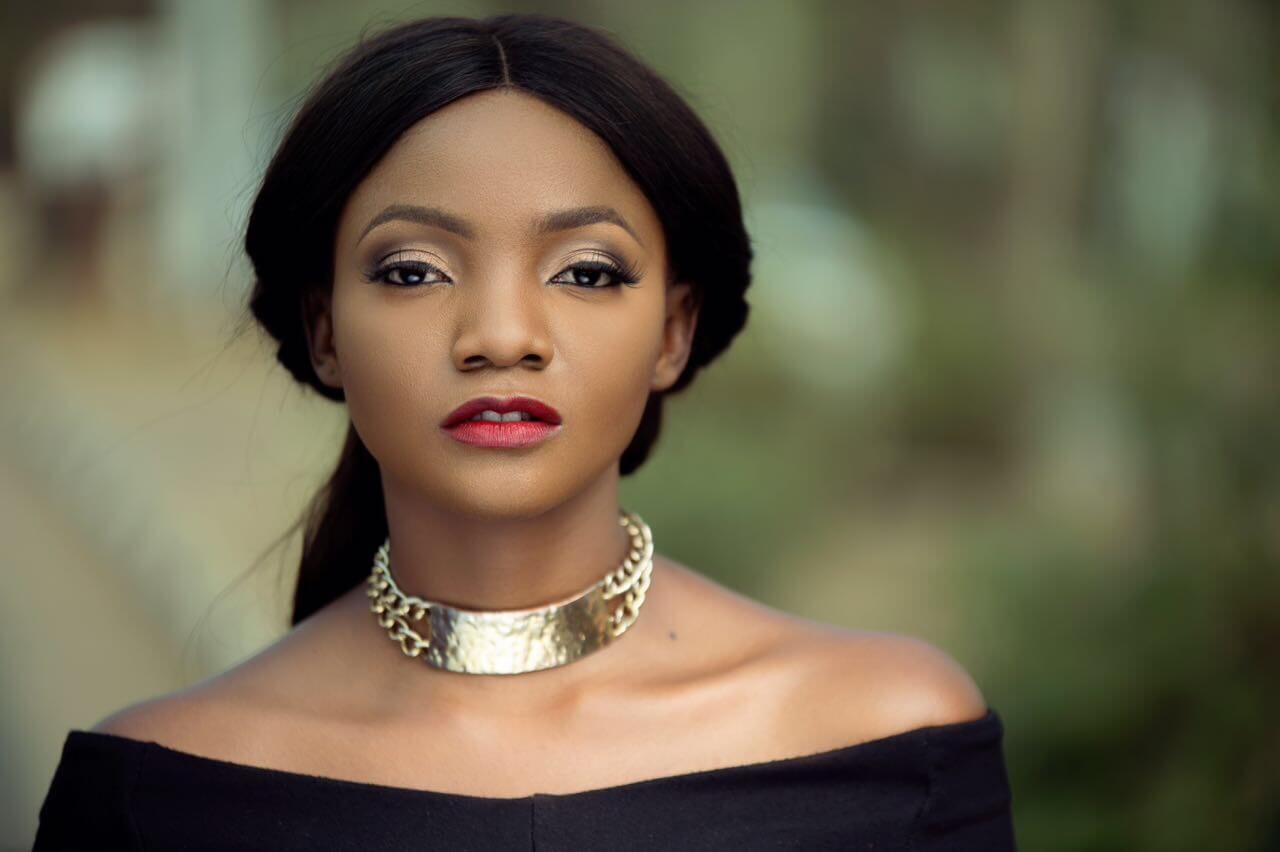 Few Days ago, JAMB officials revealed that they had approved 160 as cut-off mark for admission into tertiary institutions in Nigeria. The decision was made at a meeting held in Osun State, Southwest Nigeria.

In a swift reaction, Nigerian singer, Simi faulted the current educational system being practiced in the country which she believes has killed off lots of talents.

According to her, lots of talents are dying because the country has made many believe that one can only attain success if he or she follows a certain path.

She tweeted: I feel like the current method of education is faulty. Ppl have different strengths – but we were raised to believe only certain talents or career paths can bring you success. So we see a lot of potential and ideas dying cos they were born to the right ppl in the wrong climate.

While some quarters feel the teachers are to blame for the decaying educational sector, Simi feels the blame shouldn’t fall solely on them. So the problem is not just the incompetent teachers.

It’s sometimes the misplacement of priorities. The inadequacy of the educational system to cater to the diversity of the human kind.”

You changed my life and turned my Spirit inside out – Simi…