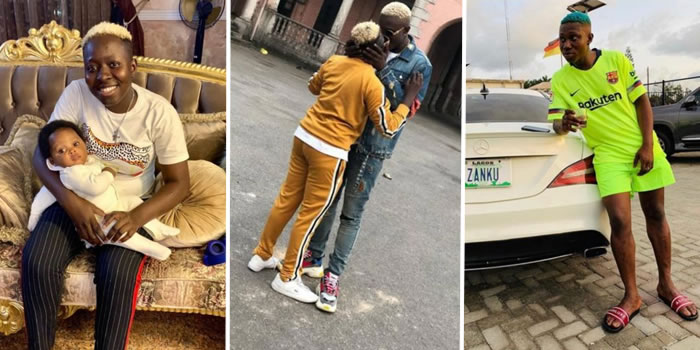 Popular Nigerian indigenous rapper, Zlatan Ibile, who recently welcomed a child with his baby mama, is yet to give his fans and followers a sneak peek of his little one.

However, his longtime girlfriend, Seyi Awonuga shared the first photo of their child on her Instagram page.

According to reports, the young CEO of Bang Mewsic Entertainment was reportedly the one who signed the Zanku master into her record label and she stood by him till he became a hit. 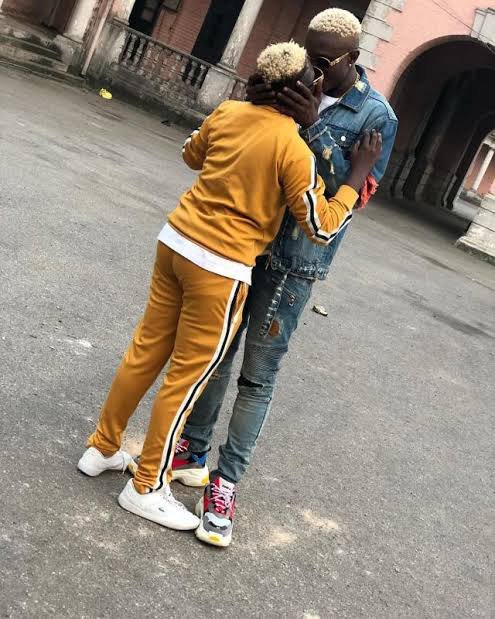 She shared a photo of herself holding a baby in her arms with the caption:

To which Zlatan jokingly commented: 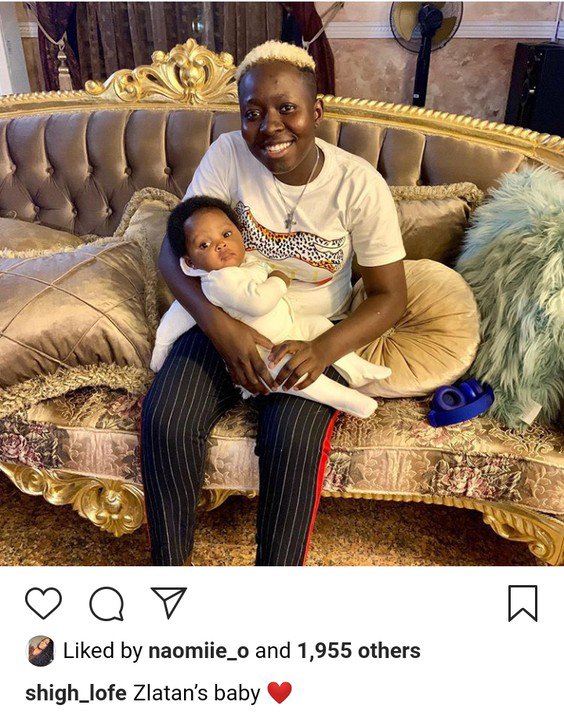 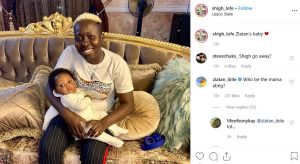 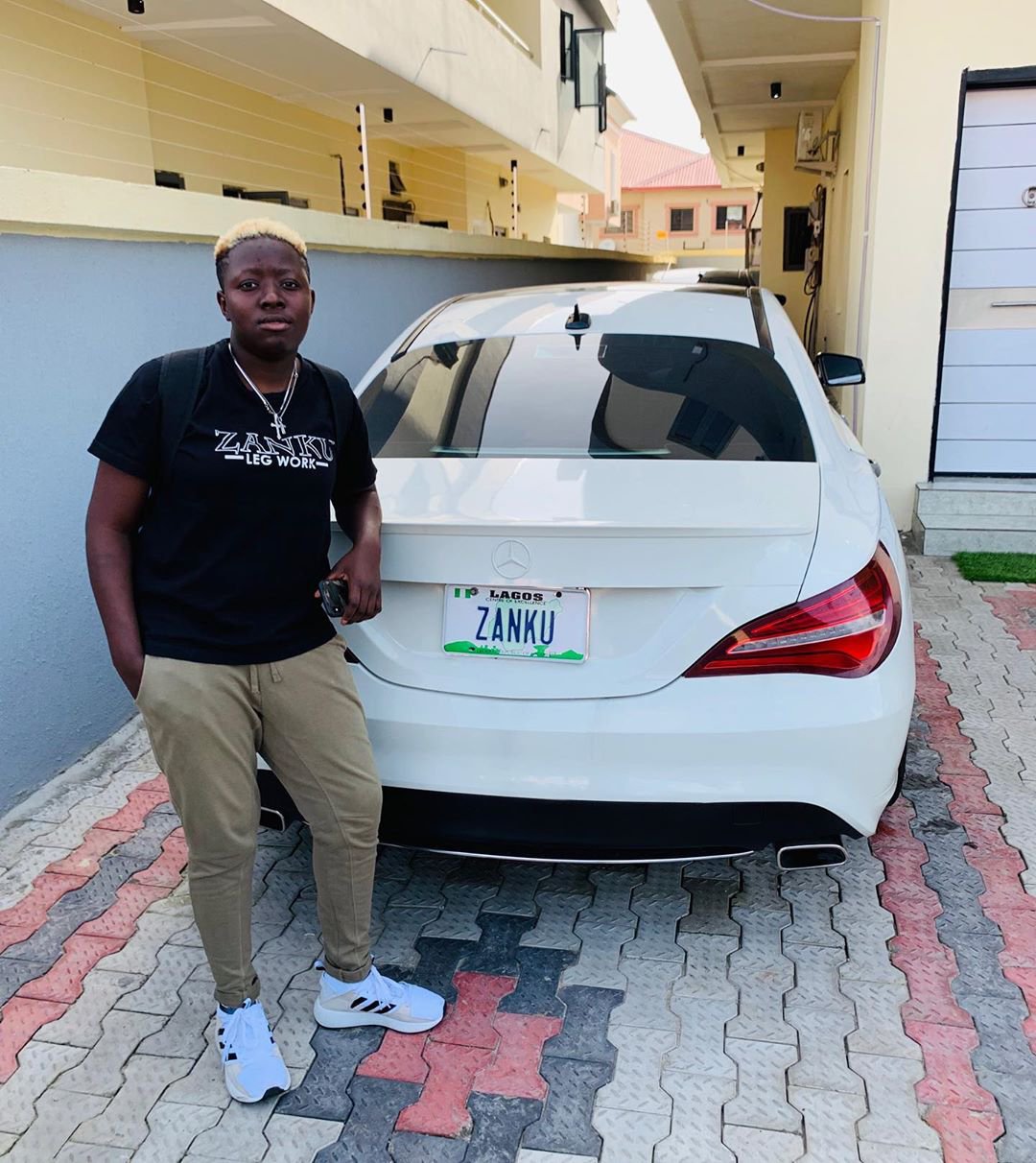 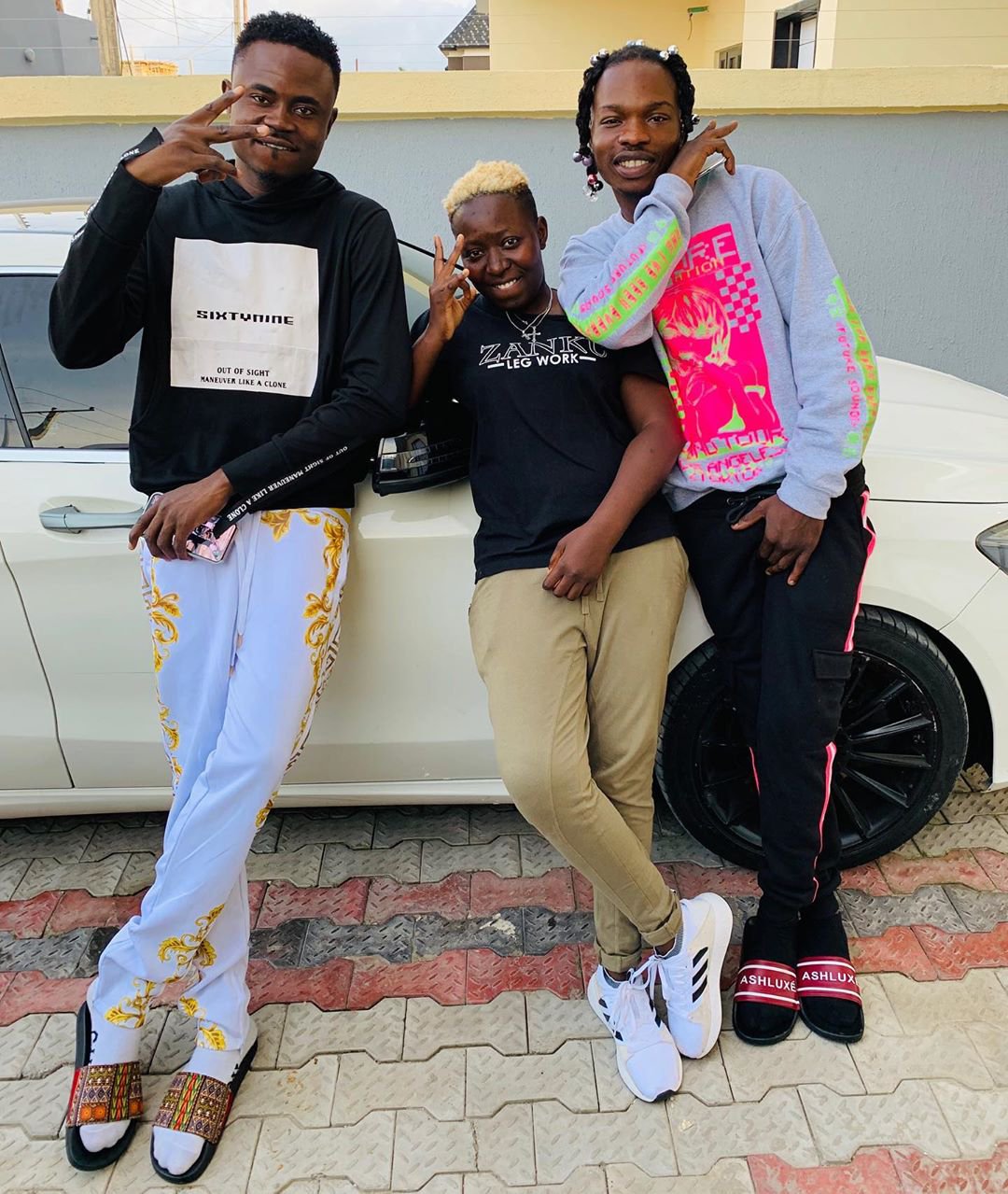 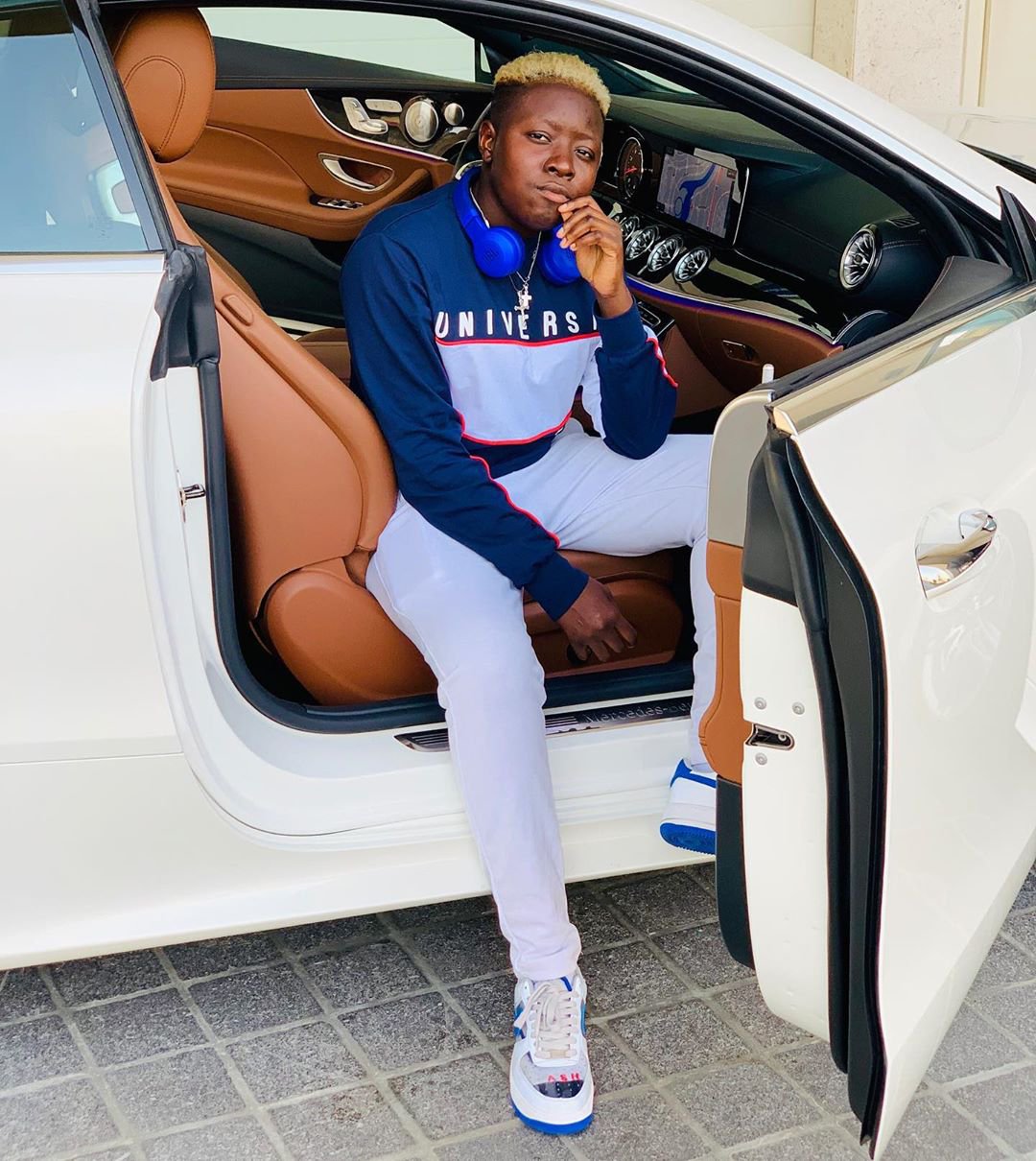