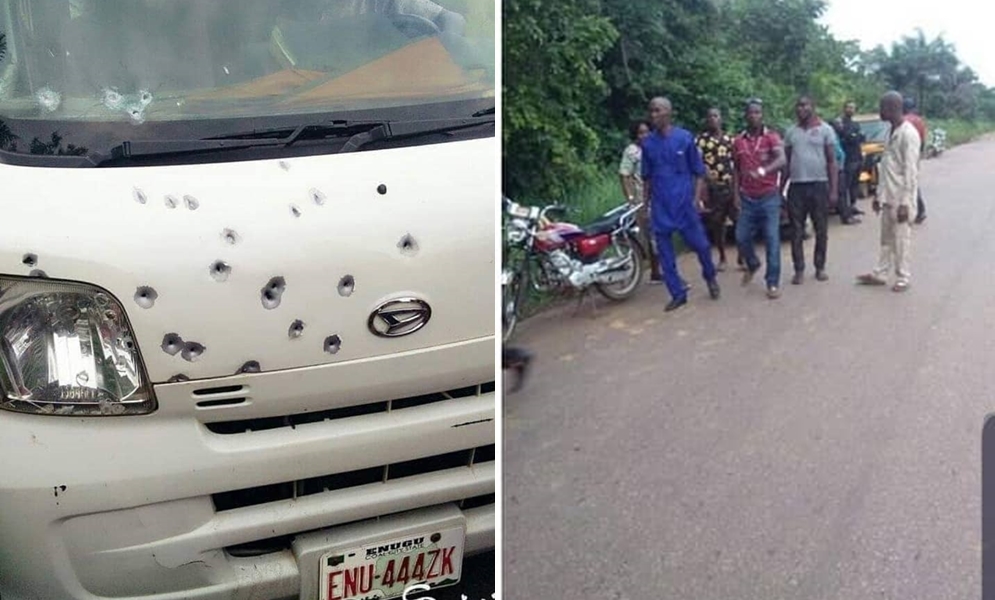 According to one Nwodo Ejike Moses who shared the news, he said they reported the issue to the police, but everything now turns against them.

ENUGU is in hand of God. personally I believe the slogan but the way the security situation of this country is right now I have to join my voice with that of my fellow state men in begging the question,which way Nigeria? .

The pictures below was captured right from the scene of the event the bus was attacked and robbed by Fulani herdsmen along science school ugbowka in Nkanu east area of ENUGU,They collected all the properties of the passengers on board on kidnapped three young girls and ran into the bush,however the division police station of agbani Nkanu west was contacted. .

The police officers instead of going into the bush to search for the adopted persons they rather began to arrest the people that informed them about the incident they also arrested people who are coming back from a burial somewhere in Nara Unataeze. Took them to station meanwhile their love ones gathered around the station in other to secure there release but the best the officers could do is to spred tear gas on people which majority of them are aged/old men and women who can not even run, many of our old men and women collapsed. .

And as i speak so many of them are in hospital due the pains from the gas. Please on behalf of the kidnapped people I am begging the Government of ENUGU state to investigate the matter and make the necessary move to secure the lives of this innocent Nigerians from the hands of this wicked people and also intervene for release of does in police custody. 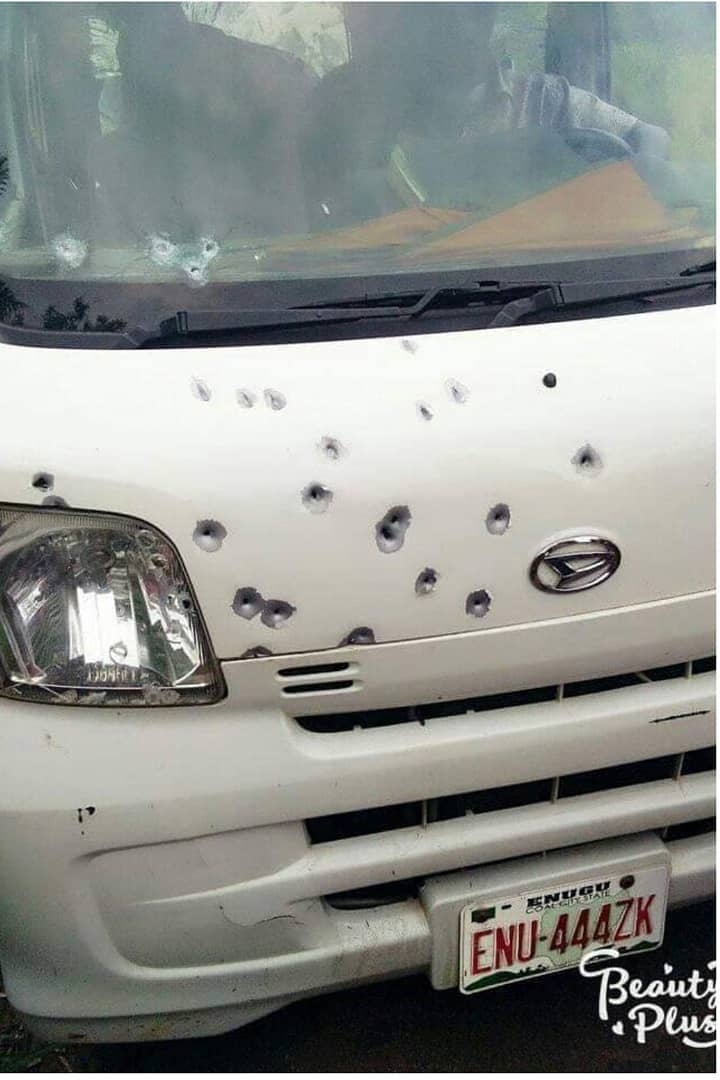 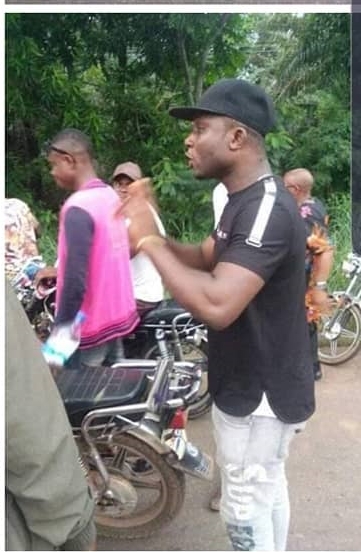 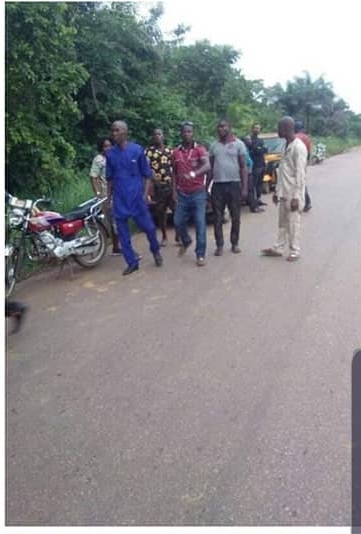