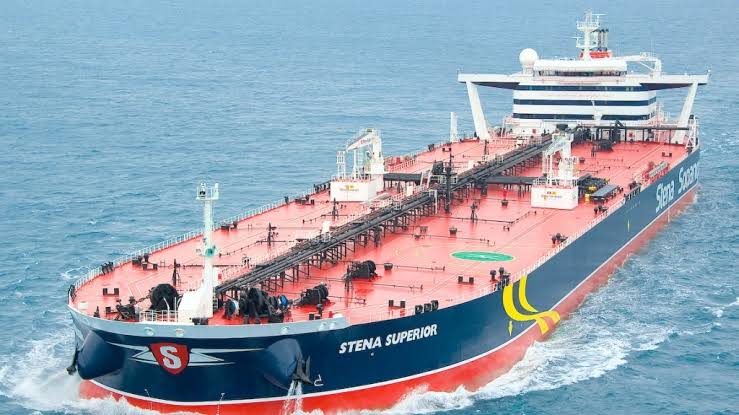 Unknown Pirates have abducted ten Turkish sailors off the coast of Nigeria, reportedly for ransom.

These sailors were kidnapped inside the Paksoy-1 which was sailing from Cameroon to Ivory Coast when the pirates boarded the ship in the Gulf of Guinea. It was reported that Paksoy-1 was not carrying freight and eight sailors managed to escape.

We are working towards the freedom of abducted sailors eventhough the International Maritime Bureau stated that the Gulf of Guinea is the most dangerous sea in the world for piracy.

The spokesperson for Turkey’s ruling AK Party said that the ministry told him that the case is being followed closely and working on it.

Numan Paksoy, operations manager at Kad?o?lu Maritime, said about “12 pirates with heavy guns” had attacked the boat. Crew members hid in a safe room – the citadel – when the pirates boarded the ship, but emerged after “the assailants threatened to burn the ship and kill all of them”, he told the BBC in an emailed statement.

The attackers then picked 10 sailors and let the other eight go, he added.