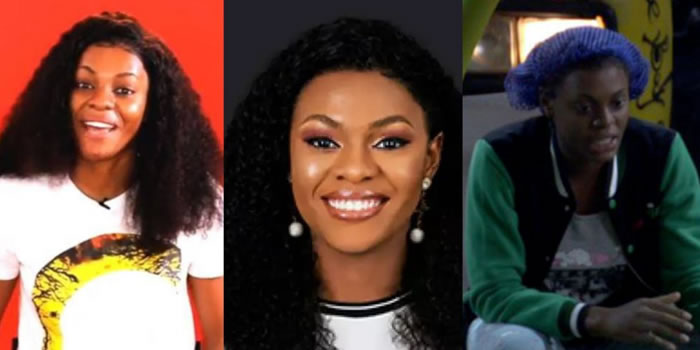 After spending one day rehearsing for the Pepsi Challenge ‘Know Da Lyrics,’ the housemates finally came together to give their best as they tried to win the task with Jackye taking home the coveted prize at the end of the day.

Mercy shocked by her disqualification broke down in tears. The guys were however on hand to console her. Then came the Ike who was on hand to cuddle his love interest in the house.

The task got more interesting as the housemates performed ‘Nwa Baby’ by Davido. Esther, Mike, Tuoyo, and Omashola didn’t make it past this level with five housemates left in the game.

Nelson, Diane, and Jeff tried their best but couldn’t make it to the finish line. It became a battle between Seyi and Jackye. At the end of the interesting challenge, Jackye came out tops as the winner of the ‘Know Da Lyrics’ task.

BBNaija 2019: Khafi Also Gets N500k From MC Galaxy After Apologizing

BBNaija 2019: Mercy Reveals How She Felt When Tacha Was Disqualified From The Show