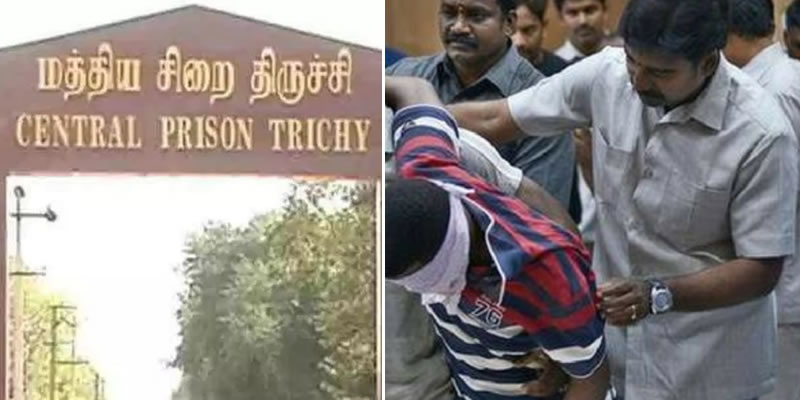 A 31 -year-old Nigerian who was lodged in a special cell in central prison in Trichy, Tamil Nadu in India escaped from confinement on Friday, triggering a man hunt by the police.

The imprisoned Nigerian, identified as Stephen Paul, 31, was found missing in the morning. Following this, police commissioner A Amalraj and other officers visited the camp and conducted enquiries.

The police have also sent his picture to all police stations, urging his recapture.

It was suspected that he might have escaped by jumping the 25-foot-compound wall. The special prison is under the administration of revenue officials, with security provided by Tamil Nadu special police battalion, Trichy.

Paul is accused of illegal stay in Tiruppur and has been in prison since July 2018. He was booked for attacking a Sri Lankan Tamil and a case was registered in KK Nagar police. Though he has served his sentence for both cases, he was not released.