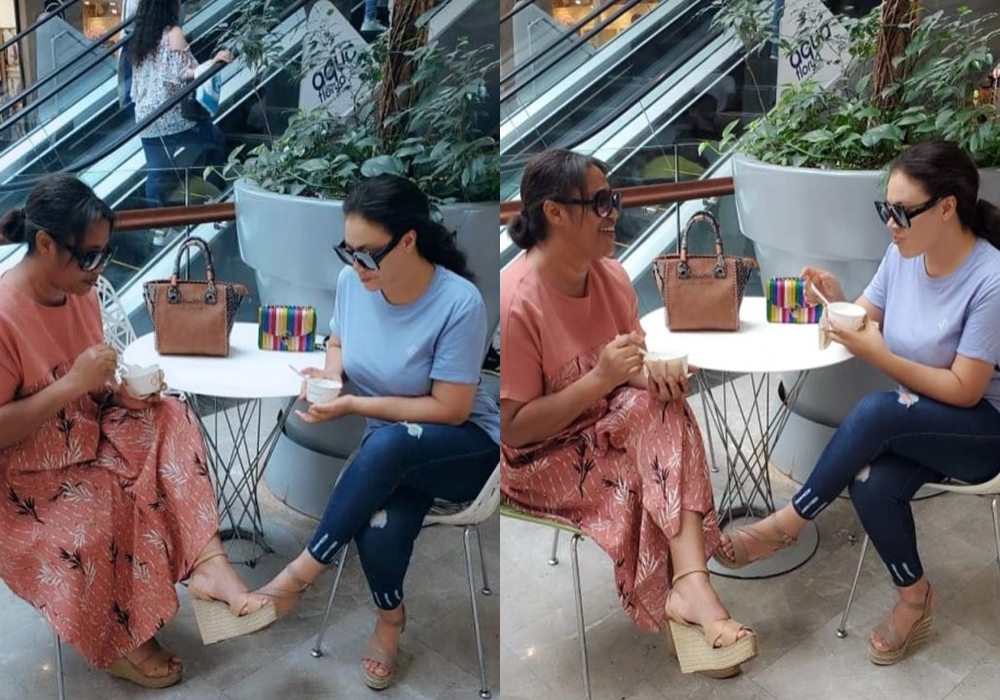 Ghanaian actress and mother of four, Nadia Buari took to the gram to share these adorable photos of herself and her mother, Hajia Buari enjoying ice cream during a recent outing.

Checkout the photos below, 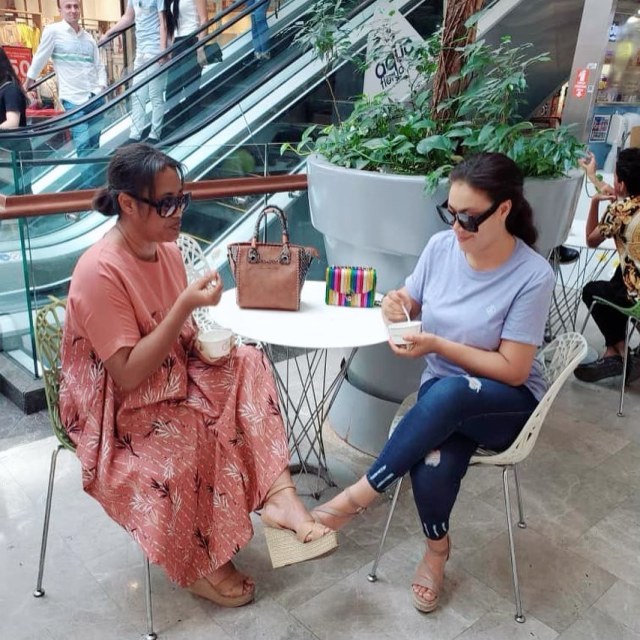 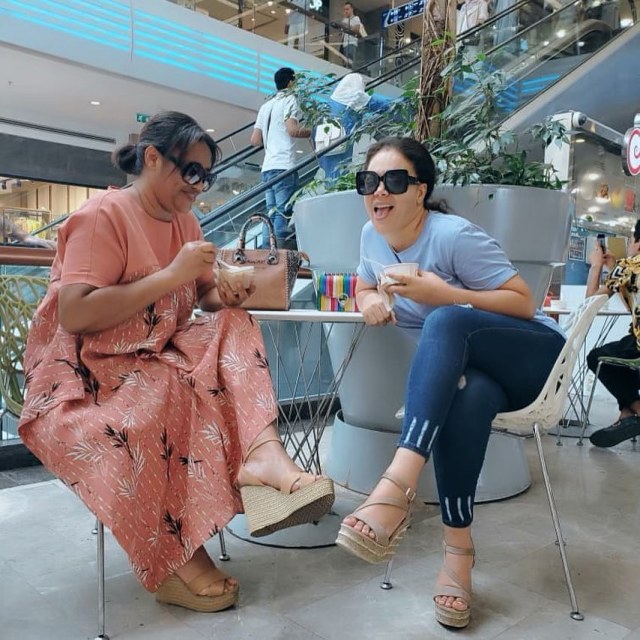 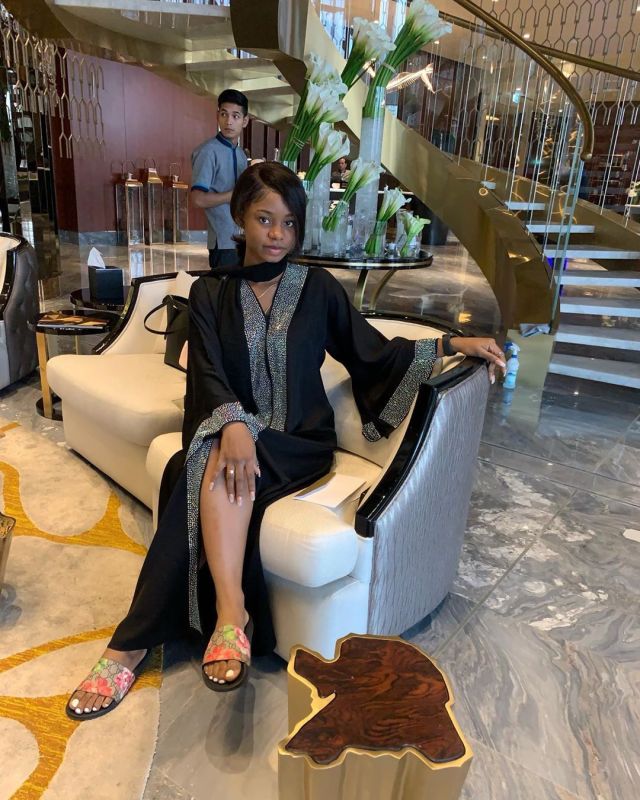 Nadia dated Nigerian Actor, Jim Iyke in the past, but apparently, things did not work out with them and she moved on, Iyke admitted he didn’t make the right moves then, his words;

“Compatibility and love are not enough to tie the knot. I have been in love before and the truth is that one of my best relationships never made it to the pages of the newspaper. She was a girl from Barbados, she was a very special girl and we were together for one and a half years but I actually lost her. There was something she wanted me to do but I could not at that point in my life because I was a little bit too crazy, hung up on fame and indecisive about life.

“She decided to make a decision for both of us by insisting I put a ring on her fingers. She wanted me to make that move or move on so that I didn’t block the space for another man because I wasn’t ready. She moved on because she was that strong even though she suffered the consequence of not being with me for a while.