There was a shooting session between the armed robbers and men of the Nigeria Army as well as police officers as armed robbers stormed Wema bank on Tuesday’s afternoon and security operatives repelled the attack. 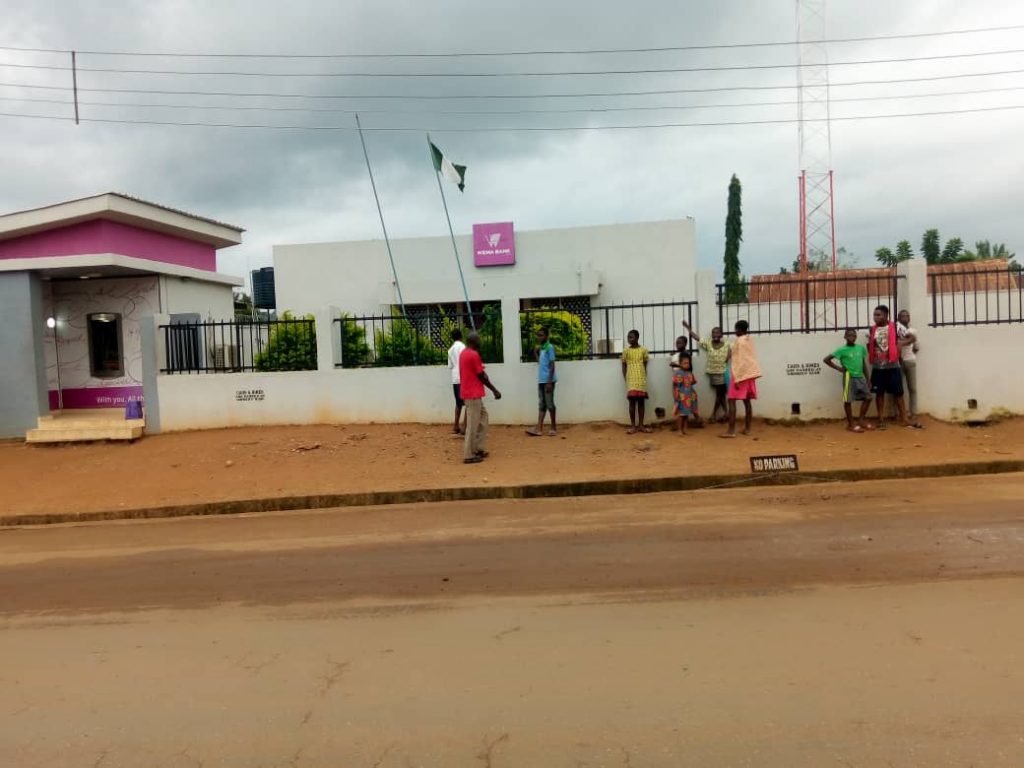 The commissioner of Police in Ondo state confirmed the attack to Newsmen and disclosed that his men were able to foil the operation.

He added that his men are currently in the bush searching for the armed robbers.

“Our men are currently trailing the robbers in the bush. 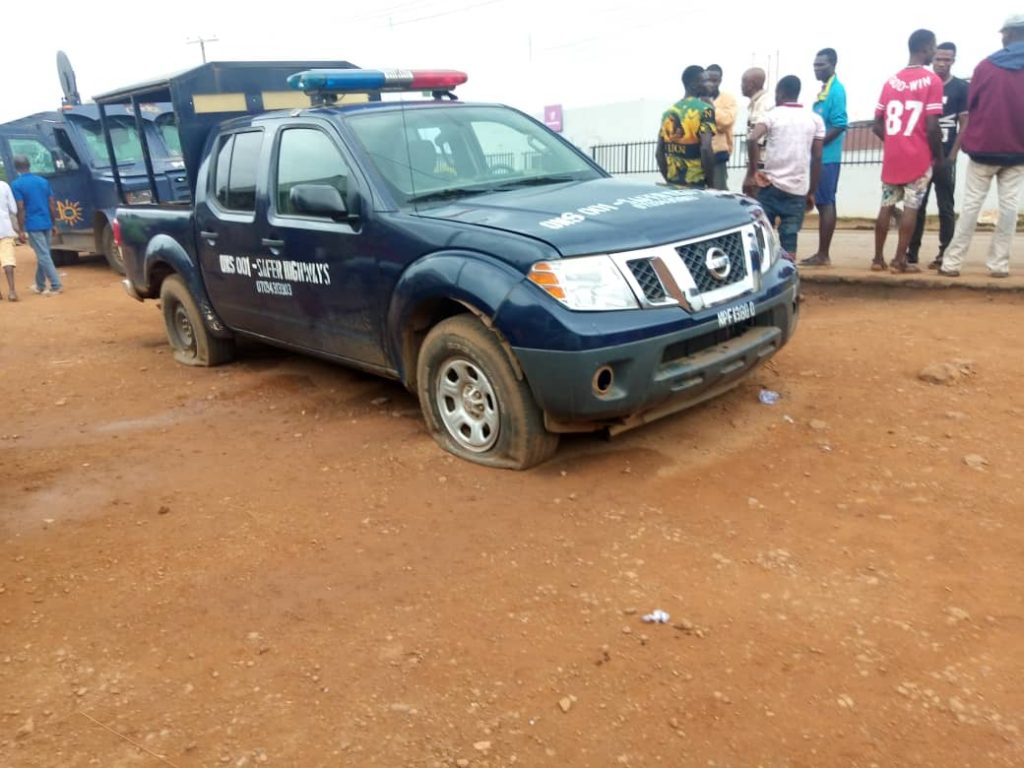 “when they were confronted by security operatives, they abandoned the operation as well as their vehicle.

“We’ll give updates as soon as possible. I’m on my way to the town where the incident.

Meanwhile, some staff and customers were equally injured during the shoot out.