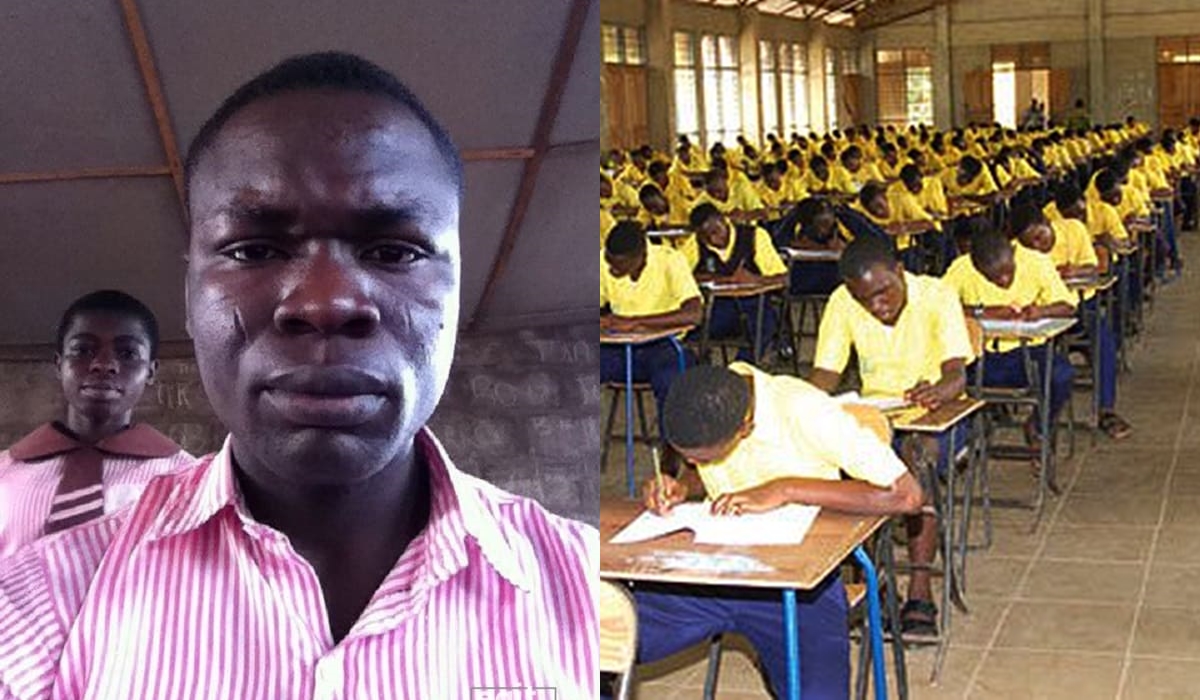 A Nigerian man has opened up about what motivated him to pursue a secondary school education at age 28.

According to man identified as Fatai Rokeeb, his decision is fueled by his need to change the Nigerian economy.

Rokeeb who opened up to LEGIT about his dream, revealed his life was a mess before he decided to go back to school.

According to him, many people wondered why he would decide to pursue an education at that age as many already believed he was well educated due to the fact that he spoke well and dressed like a white-collar job holder.

In his words: “My life was a mess and valueless before I went back to JSS 1 at age of 28 and finished my secondary school in 2018.

My passion for going back to school has always been one thing and it’s to change the economy position of this nation.

I believe this world especially the Nigerian economy can be better if people make certain sacrifices at the expense of their well being.

That is what I have done before leaving my job and going back to JSS1 at 28.”

He continued: “People were asking me if I was okay mentally because they all used to know me to be wearing suits and nice clothes but they didn’t know that I didn’t go to school. In fact, I used to speak good English but I knew inside of me that I am was not who I called myself.”

Roheeb further revealed that his decision was heavily influenced by his desire to change the world and especially Nigeria. He has applied to study business management and economics but lack of finances poses as a challenge.

Roheeb has therefore called on the Nigerian government to come to his aid as he isn’t just doing it for himself, but for the country as a whole.

He wrote: “But one day, I saw no future in Nigeria and I decided to go back to school just to change the world and especially Nigeria. I have applied to a school to study business management and economics but school fees has been a deterrent for me. I need help from Nigeria government because I am doing this for Nigeria.”