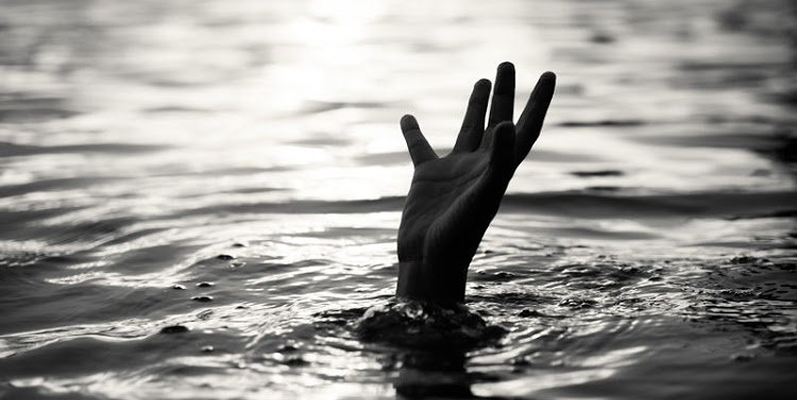 A 15-year-old boy who got drowned in a stagnant river in Osubi, Okpe Local Government Area of the state has been confirmed dead by the Delta State Police Command.

The Commissioner of Police in Delta, Adeyinka Adeleke, confirmed the incident saying “It is true, the boy drowned while fishing”.

The deceased, simply identified as Onoriode, allegedly drowned on Tuesday while fishing in stagnant water in the Ikpirima Quarters of Osubi.

According to a source, Onoriode, a Junior Secondary School Three (JSS3) student, was with three of his friends on the fishing expedition

The source said that the deceased and his friends came from Agbasa Community in Warri South Local Government Area of Delta.

He added that the river had increased in volume and flooded the entire area due to persistent rainfall.

“The deceased simply identified as Onoriode came in company with three other children.

They are within the age bracket of 13 and 15. .They came to fish at the Borrow pit beside the Osubi Airport when the incident occurred,” he said.

Recent Prophecies of Prophet Ekong Ituen That came To Pass

Billionaire Prophet, Jeremiah Fufeyin Gives Back Tithe and Offering To…