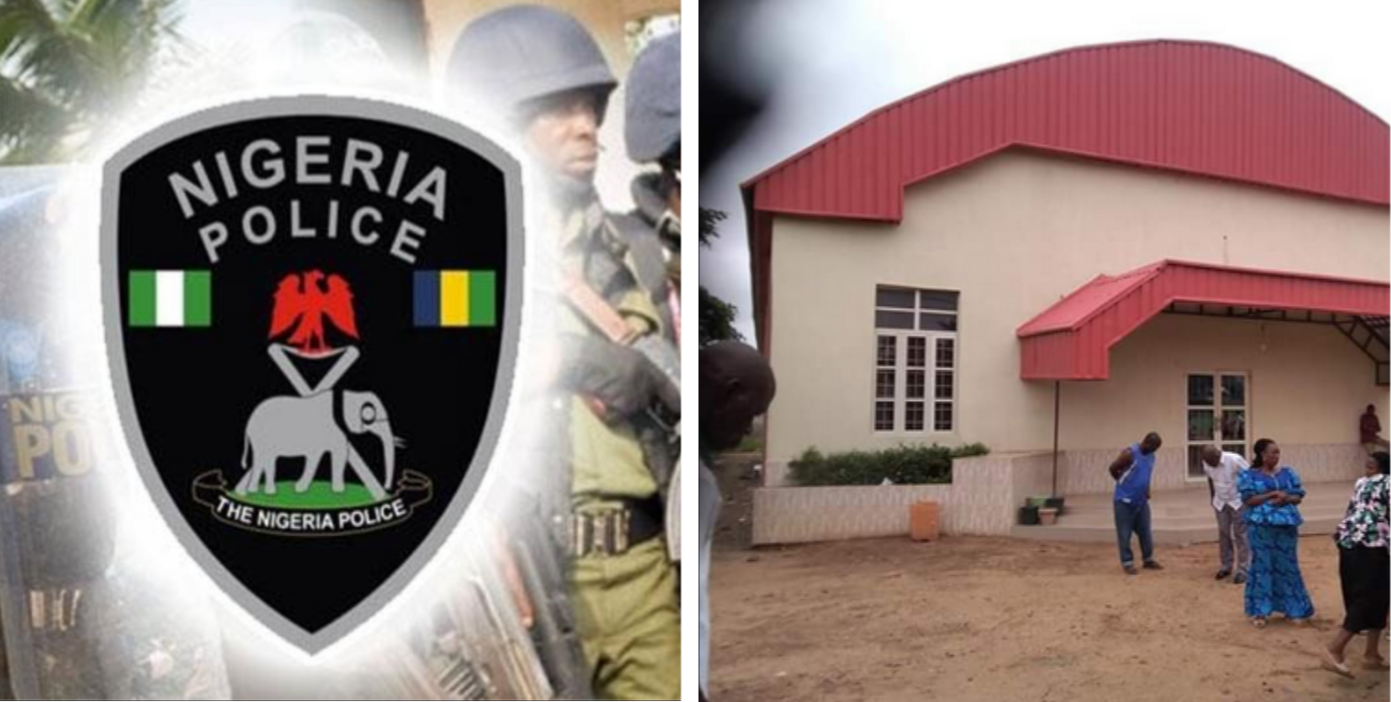 The dead body of a woman allegedly raped to death and dumped in a drainage infront of a church at the Nyiman Layout of Markudi has been picked up by the men of the Nigeria Police Force.

WITHIN NIGERIA had earlier reported that the deceased was brutally raped to death by unknown person(s) and dump in the drainage infront of a Pentecostal church in the area.

The Police Public Relations Officer of the state, DSP Catherine Anene confirmed that the corpse has been recovered by the Police on Monday and investigation to unravel the perpetrators is ongoing.

Anene said the police cannot say at the moment who the dead person was until the determination of the deceased’s identity through an autopsy.

The PPRO added that the corpse was already deposited at a hospital mortuary.