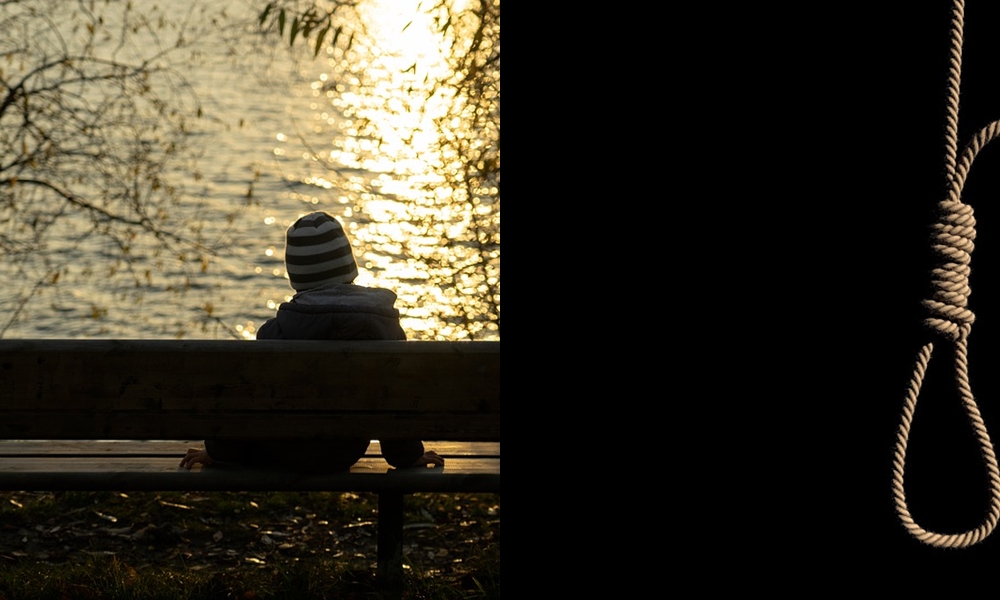 A 13-year-old schoolboy took his life after finding out the girl he has a crush on had started dating somebody else.

Harry Storey, told friends on Whatsapp that he was feeling suicidal but they thought he was joking. Later that night on March 1 his father Andrew found his body at their home in Chilton, Oxfordshire.

Mr Storey said: “I could not comprehend what I was seeing.”

He carried out CPR and when his wife walked in he shouted for her to call emergency services. Harry was taken to the John Radcliffe Hospital where he died three days later.

An inquest heard yesterday that it was unlikely that Harry had intended to kill himself. The deceased’s father said: “We watched a programme where the female star had hanged herself but her friends rescued her. It made us wonder whether he had a sensationalised view of what might happen.”

Paying tribute to his son, Mr Storey said: “Harry was a charismatic, caring boy and sport was a huge part of his life, playing rugby, cricket and tennis. He would talk to anyone with ease and he had a natural ability to strike up a conversation, which I admired him for.

Two Commit Suicide After Having A Misunderstanding With Their Lovers