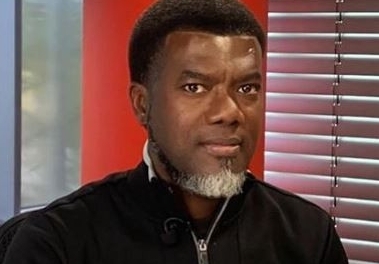 Politics and religion are two familiar words every Nigerian wake up everyday to express worries and concerns.

These two terms have recieved commendations and condemnations from every quarter based on school of thought.

Many Nigerians have expressed their thoughts and the former special adviser on Media to Former President of Nigeria, Dr. Goodluck Ebele Jonathan, Reno Omokri has eventually expressed his thoughts on his Twitter account and it read thus;

According to Reno Omokri, ‘as a youth growing up in Nigeria, churches were not so rampant. Crime was low and people were content. As I grew up, churches became rampant.

As they increased, crime rose and discontentment grew. Perhaps Nigeria needs more contentment, and less religiosity? As a nation, we need to understand that it is righteousness that exalts a nation and not religion’.