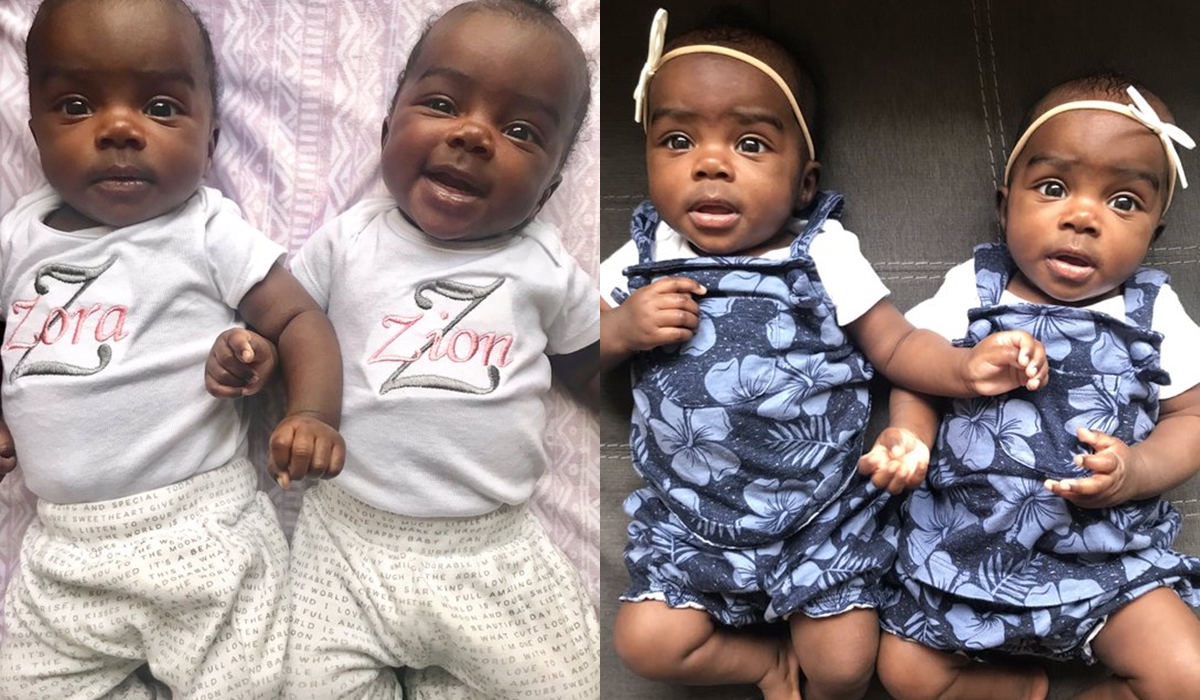 A Twitter user recently melted hearts after she took to the platform to share an adorable video and photo of her twins.

Twitter user, @raediancee, recently shared an adorable video of her twin babies who according to her, “discovered each other.”

In the video, the babies are since facing each other and conversing in baby language.

She shared the video of the twins and went on to share a cute photo of them as well.

No, they don’t run on either side of our family. Yes, they are identical. Lol. pic.twitter.com/QXtKDd0SaH

Meanwhile, A New Zealand house speaker feeds colleague’s newborn baby during assembly in the Parliament. The Speaker cradled the baby who was born in July 2019 via a surrogate mother to Coffey and his partner Tim Smith, as he presided over a debate.