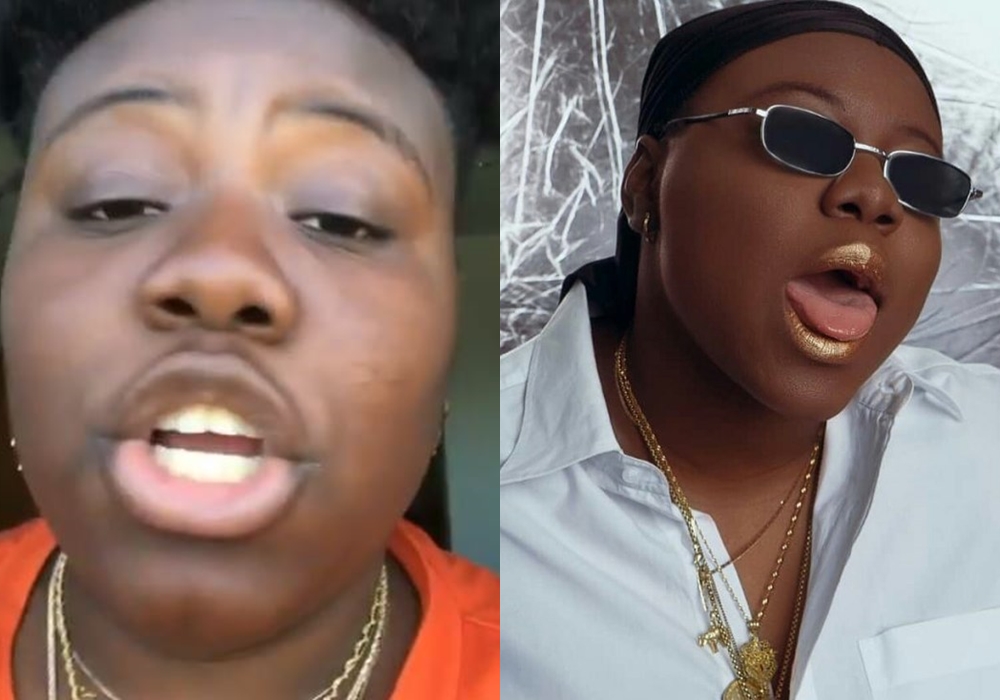 Teni has expressed her reservations about dating men that have been with several ladies.

In a now viral video, Teni while singing a freestyle song says she cannot be sexually involved with someone who has more than 10 body count.

The ”Uyo Meyo” frontliner disclosed her reason as being that she doesn’t want to contract gonorrhea or HIV, she has to be careful.

Meanwhile, We reported earlier that Nollywood stars came out in numbers to celebrate popular movie star, Ayo Adesanya, as she clocked a year older on August 11, 2019, and she released lovely photos of herself on social media to celebrate.