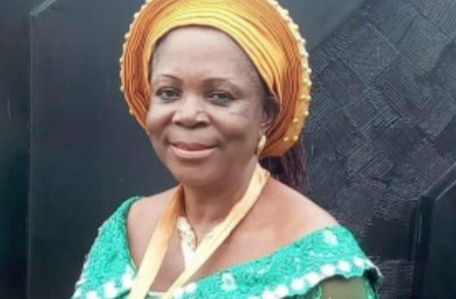 The Deputy Registrar of College of Medicine, University of Calabar, Mrs. Hannah Oboho has been abducted by unknown gunmen from her residence on Saturday, August 31.

No fewer than Eight (8) gunmen invaded the residence of the Deputy Registrar after she returned from one of the ceremonies she graced at about 8:00pm.

The abduction of the Deputy Registrar has been confirmed by the PRO of the institution, Mr. Effiong Eyo. I was also notified through a text message from the victim’s son, he said.

“I just came into town. I will see the Chief Security Officer tomorrow (Monday). I only learnt from a text sent by the son that she was kidnapped from her home,” Eyo told newsmen.

The Cross River state Commissioner of Police, CP Austin Agbonlahor told newsmen that the police has intensified its effort to rescue the university staff.

BBNaija 2019: How Nigerians voted for their favourites housemates