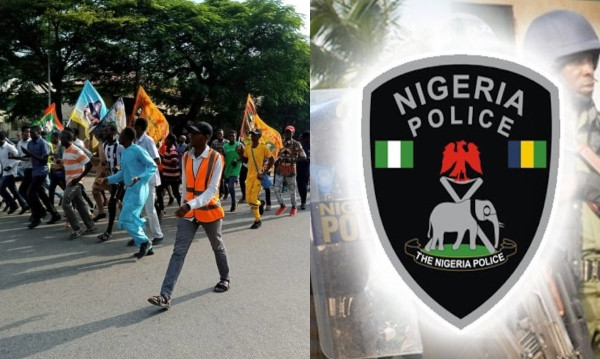 The Nigerian Police has been accused by the Islamic Movement of Nigeria (IMN) for killing three of its members during the group procession.

WITHIN NIGERIA had earlier reported that the Federal Government has proscribed the Shi’ites group few weeks ago over disrespect to rule of law and unruly activities that cause tension in the country.

The proscribed group defy court orders and went ahead on a procession across the country defying the proscription by the Federal Government.

The Police described the procession as an act of advancement of terrorism and also issued warnings to the group against embarking on procession which was peaceful in Abuja and other parts of Nigeria recorded a sad story. 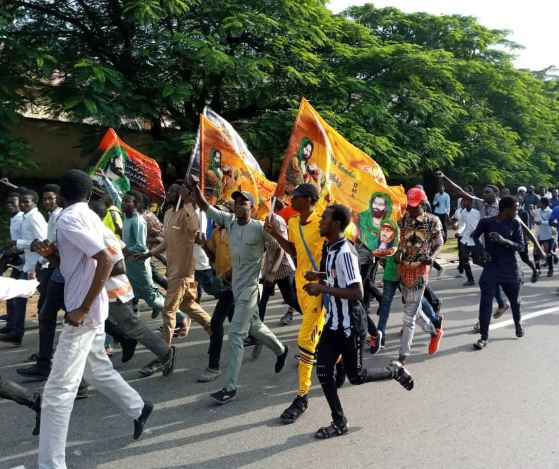 The spokesperson of IMN in Kaduna State, Yahaya Mohammed alleged that three persons including a minor were killed during the Ashura procession (an annual religious ritual) in the state.

Falana reacts to suit filed against him at ICC

”In Abuja it (the procession) was peaceful because the police could not stop us,” he said.

The police however denied the allegation. Yakubu Sabo, spokesman of the Kaduna police command told Newsmen that the Islamic group made up the story to get public sympathy. 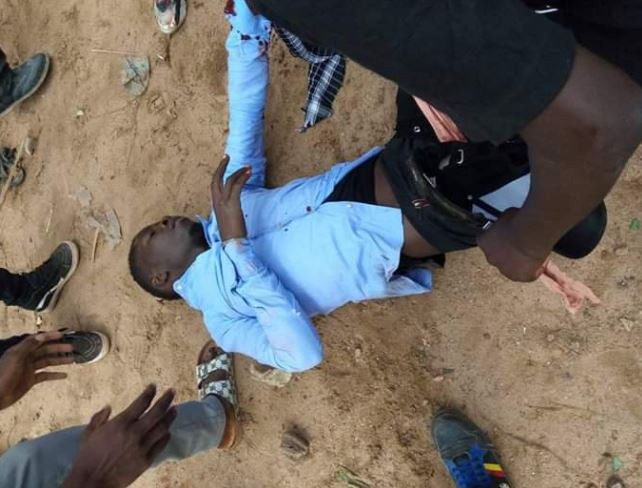 “Based on the report we have, there was no casualty. We received a report that they were sighted around Biakin Ruwa bypass, and our men went there and dispersed them professionally,” he said.

”That has been their (IMN) approach to make frivolous claims. This is a group that has been proscribed by the state and federal government. The police will not fold its arms; we dispersed them professionally. There was no report of casualty. They are just making this claim to seek public sympathy.”