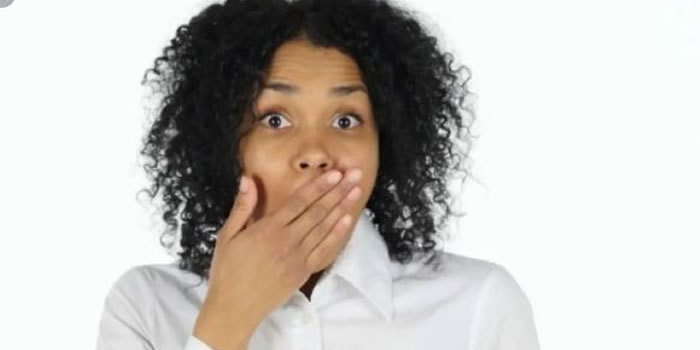 Woman narrates how a cab driver confessed to being a rapist

A Twitter user has narrated an experience her sister had with a cab driver who confessed to being a rapist.

@rehviie said her sister was in a cab when a radio program discussing rape came on. And the taxi driver opined that the rape case should be dropped because “who never rape before?.”

He went on to confess that he has raped a woman before and she has moved on. He allegedly added that he teamed up with his friends to gang rape the woman because she was giving him attitude.

While my sister was in a cab today, the Fatoyinbo case was on a radio and this is what the cab man said.

“This girl needs to drop the matter. Who neva rape before? So many men don rape. Even me I’ve raped. The babe wey I Rape, I saw her last week and she waved at me”

And how “na normal thing, make she just forgive am

Pastor lands in trouble for selling ‘anti-Coronavirus oil’ for N40,950