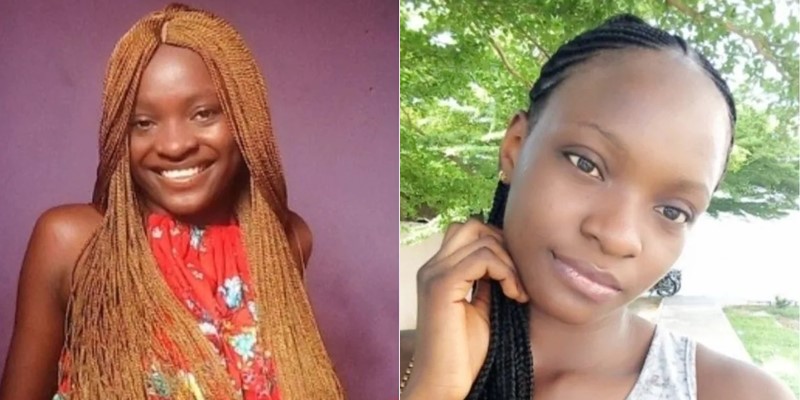 Many social media users are having a filled day analysing the entitlement culture of some Nigerians who hang their problems on the neck of others and get bitter when they are turned down.

A Twitter user identified as @Divagina1 recently narrated how a nursing mother asked her to help carry her other child from Makurdi to Abuja and when she refused, the woman immediately branded her a prostitute. According to her, she boarded the bus and and paid the fare just like everyone else.

The nursing mother who has two children decided to pay for one seat and asked her to help her carry her other child all the way from Makurdi to Abuja.

@Divagina1 who knew it will be inconvenient for her refused and turned down the request. Upset at her response, the nursing mother started verbally tarnishing her image by telling other passengers, in a local language, that she is the type that goes to Abuja for prostitution.

Unknowing to the mother, the lady understood the language and went on to drag her and insult her for not having the money to cater for her children and yet have the guts to be entitled to someone’s choice of not helping with her kids.

Lady Begs Naira Marley To Sleep With Her (Video)

Well, I asked her in Tiv if I'm the one who sent her to go and reproduce with broke men who will allow her to be begging strangers in buses to carry their child. I asked her why she's asking a prostitute to carry her child, does she not know it's a demonic spirit?

Her "that your husband wey no get 3,000 to pay for him pikin seat naim be lawyer? You no get my type for house. My concluding speech was in English language, I took my time to describe the level of foolishness she has attained. At this point she started begging me😛😁

My baby 👏👏👏👏👏👏👏😘😘😘😘😘 I love your reply. I knew people who were quiet when she said shit would suddenly become defenders of motherhood. Mtchew

Nigerians and their stupid sense of entitlement 😂 one rudely told me in a car to akwa ibom to leave my confortable back seat and go to the front and be squeezed in with another guy because she was carrying 2 children and i refused , she said i was heartless and threw insults 😂

You know the best part of this whole thing? The fact that you owned the prostitution with your chest and used it to drag her and her ancestors. Oh it's beautiful. Glorious.

That's how a woman asked me to help her carry her child from onitsha to Abuja. My father gave me that eye of "if you dare" 😂😂
The woman started telling me that people will do the same to me oo. I was just casting and binding in my head. 😒😒I cannot suffer my children like that

The entitlement!!! I make sure I avoid sitting beside people like that, they will hang all their problems on your neck

Anita Joseph reacts to predictions that her marriage would not survive the test of time,