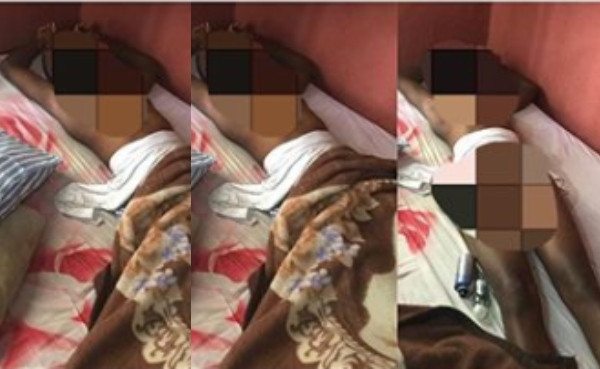 Another lady killed in a hotel at Rumuola, Port Harcourt

It was learnt that police have opened up an investigation into the murder incident and the cause of death of this unknown deceased is unknown as at the time of reportage.

The targeted killings of young girls in Rivers State, had led to a belief of a serial killer leading the attacks as “all his” victims have been found in similar scenes.