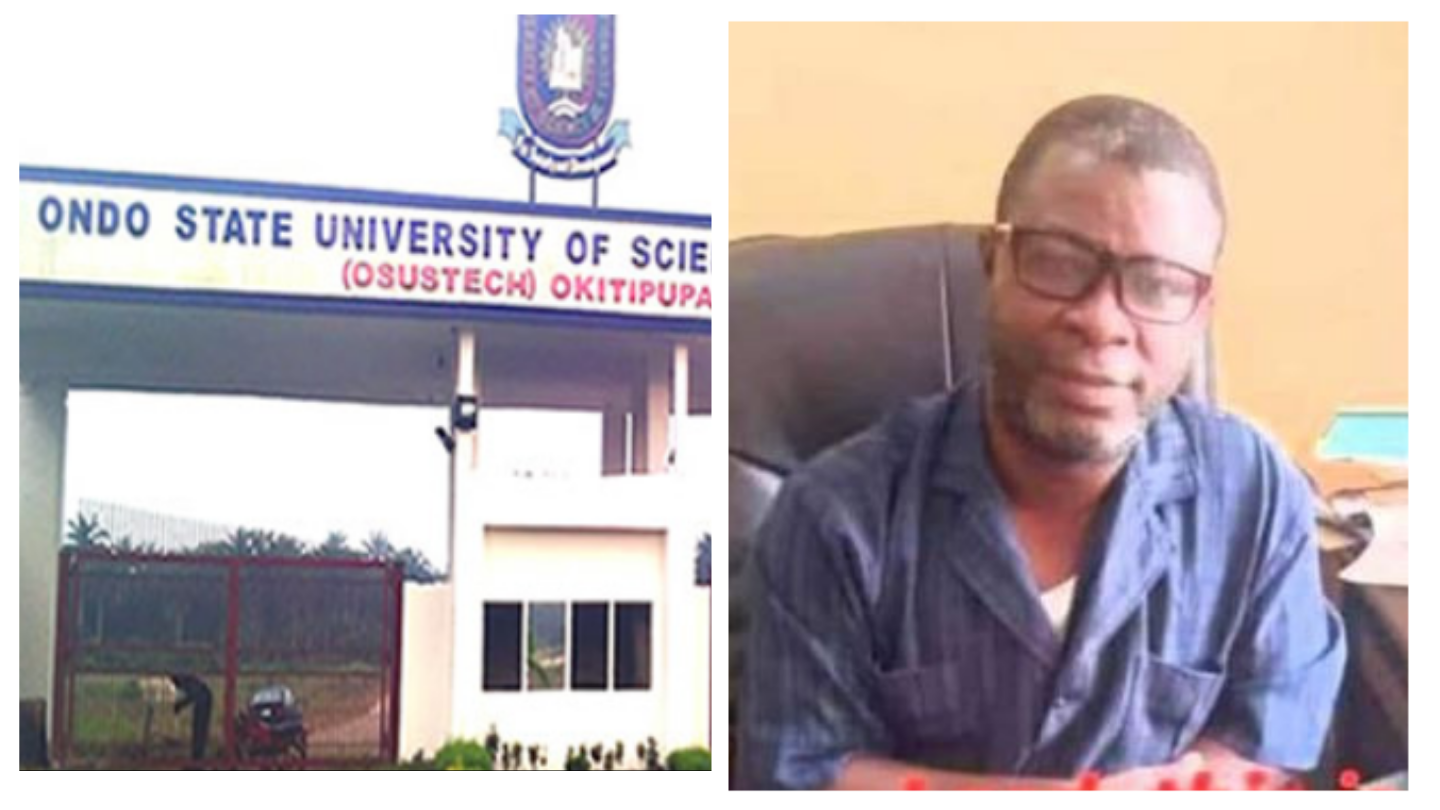 Few days after the gruesome murder of professor Gideon Okedayo, the remains of the professor at the Department of Mathematics in the Ondo State University of Science and Technology has been buried at his residence in Idepe, Okitipupa.

WITHIN NIGERIA had earlier reported that the professor and pastor in the Redeemed Christian Church of God was abducted and killed by some bandits in Edo state on his way to Igira in Kogi state last week.

Family, friends, members of staff of the OSUSTECH and loved ones of the RCCG attended the funeral service held in honor for the late lecturer.

In his sermon, at the service, a pastor in charge of Ondo Province five of RCCG, Pastor Johnson Umoren said death was no respecter of anyone, describing the late don as a committed man of God who had made his impact in the academics and the church.

According to him, “Therefore as we mourn, we should not mourn as those without hope. We are very sure he is resting with the Lord. You must summon courage to forge ahead and continue where he has stopped. This I know will gladden his heart.

He told the wife and children that they were not alone, stressing that the good Shepherd has promised not to leave or forsake them.

The cleric urged the government to do more in improving security in the country, prayed that the holy-spirit would fish out those involved in the ugly act.

The widow of the late professor, Mrs. Marrietta Okedayo said her husband was embedded with relentless capacity to speak the truth at all times and act fearlessly because, describing him as a man of great finesse, industry and a lover of people.

The Vice-Chancellor, of the OSUSTECH, Prof Sunday Ogunduyile called for urgent and more proactive approach to tackle insecurity in Nigeria.

The VC described death as inevitable that would come at the appointed time but said Okedayo’s death came as a rude shock to the university community.