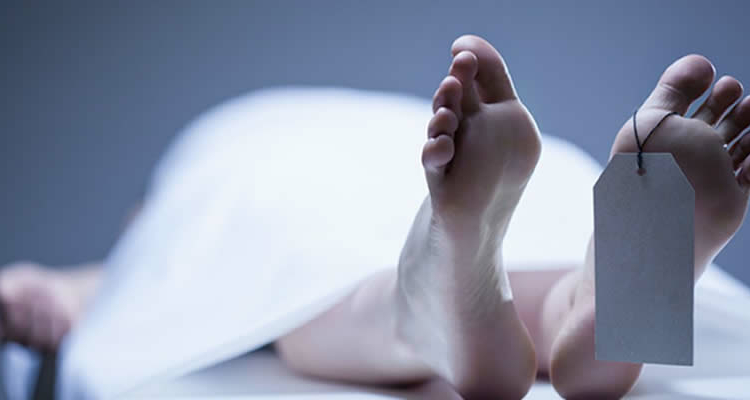 A chief magistrates’ court in Makurdi, the Benue State capital, has remanded a pastor identified as Sabastine Igwe, as well as James Akpa, and Michael Ochigbo for allegedly killing a nurse.

According to the News Agency of Nigeria, NAN, the prosecutor, ASP Edward Imo, told the court that the Pastor and his accomplice allegedly murdered the nurse at Anwu Village near Makurdi.

Imo stated that the case was transferred from Obusa Divisional Police Headquarters to the State Criminal Investigation and Intelligence Department on October 17.

The Prosecutor said that one Chief Joseph Awugo of Anwu Village in Idele Oju Local Council in Benue reported the case at the Obusa Police Station, Anwu.

He said, “The nurse identified as Favour Nwojiji, from Abakaliki was found with several machete cuts on her body.

‘’The police investigation revealed that the accused and others now at large conspired and murdered the nurse.’’

READ: Man slap wife to death in Lagos over infidelity

The prosecutor also said investigation into the matter was still ongoing and requested for time to enable the police complete its investigation.

However, the plea of the accused persons could not be taken for want of jurisdiction.

The offences contravened Section 97 and 222 of the Penal Code, Laws of Benue State, as amended.

The Magistrate, Mr Isaac Ajim, adjourned the case until November 26, for further mention. You may also like; Portugal prime minister reacts to C Ronaldo’s rape allegations