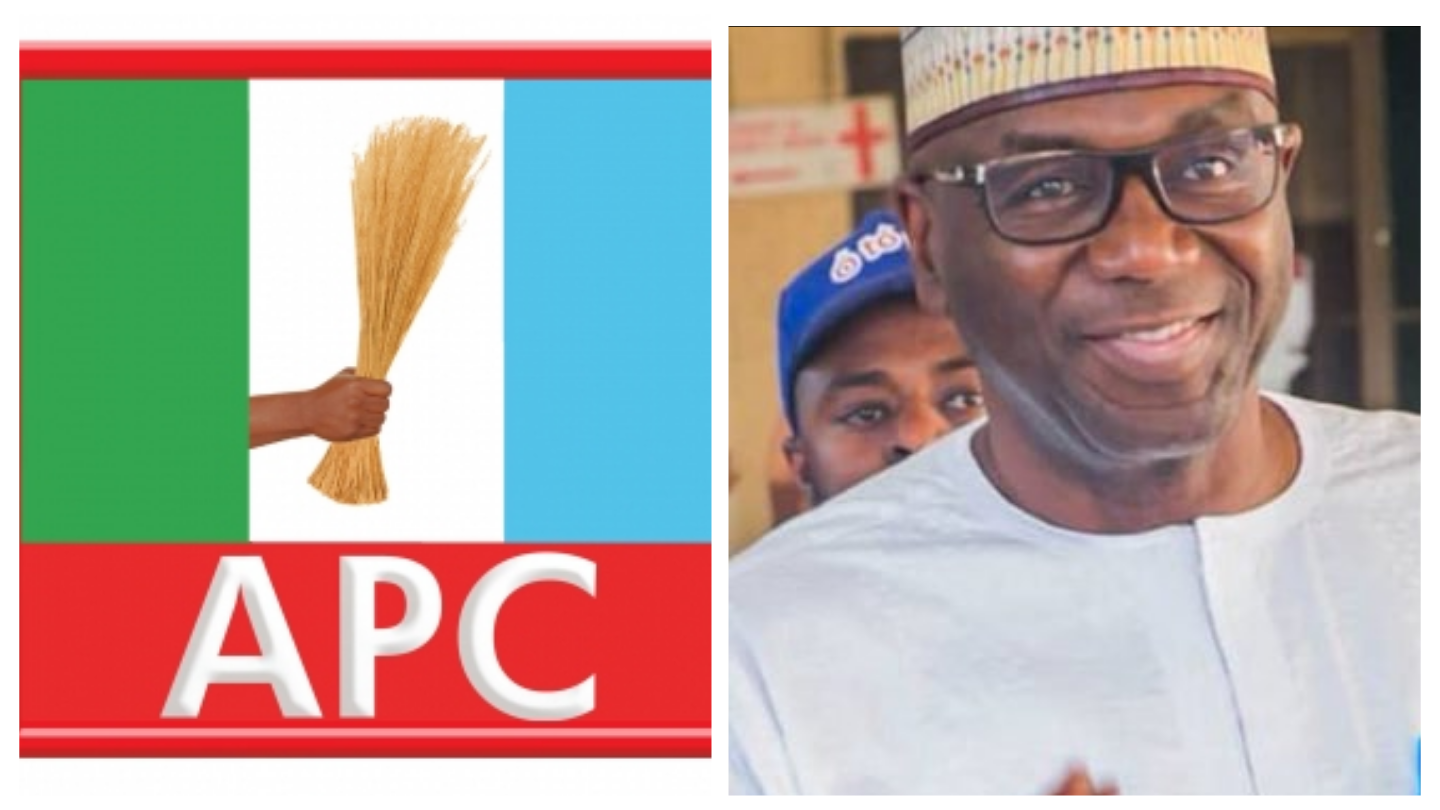 Leaders of All Progressives Congress (APC), Kwara state have come together enmasse to support the administration of Governor AbdulRahman AbdulRaqaz.

Senator Ahmed Mohammed, APC leader and chieftain from Kwara North District appealed to residents of the council and good people of Kwara to remain steadfast and be patient with the AbdulRazaq administration.

He admonished the people not to relent in praying for the success of the APC-led government.

Another APC leader from Kwara South and a political associate of Governor AbdulRazaq, Prince Sunday Fagbemi, said the governor’s impressive performance in the first 100 days in office had earned him accolades and applause.

Fagbemi, who was at the event to represent the governor, said: “The applause will continue as he will not renege on the good things he has been doing. He is prepared for governance. He has the heart to do good, he will continue to do good. Kwarans will be happier for everything that he will do.”

Fagbemi, a former chairman of the defunct Action Congress of Nigeria (ACN), hailed the springing up of groups supporting the administration.

He said: “There is always strength in unity, so we expect that all hands must be on deck to put Kwara forward, except for those that have ulterior motives. We want unity and cooperation of all, so that he can excel.”