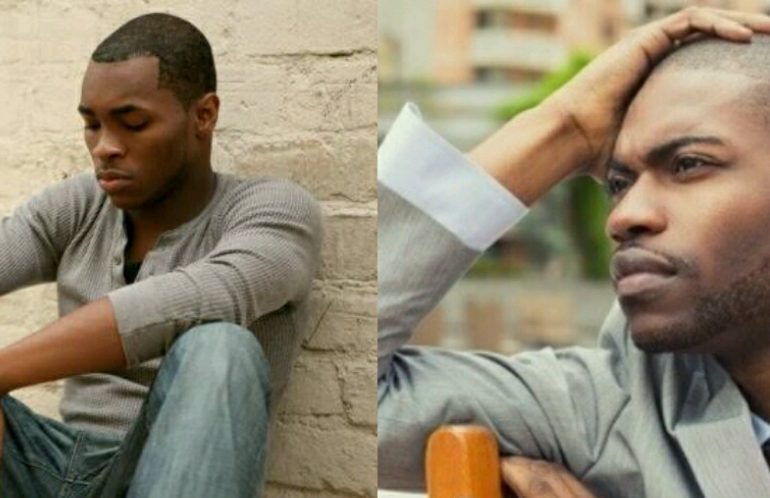 When two people are in love, they go out of their way to please each other. Sadly, not every partner reciprocates the love.

Such is the case of a man identified as Deji whose girlfriend dumped after the many sacrifices he made for her and her family.

The tweet also revealed that Deji got admission into a university for his masters degree in Canada but his girlfriend told him not to go so as not to put a strain on their relationship.

Today, Deji’s girlfriend is reportedly married to a man in Vancouver, a state in the same Canada she asked Deji not to go. It was said that Deji has never travelled out of the country before and he lost the only opportunity he had when the ex-girlfriend asked him not to go.

This story has generated a lot of conversation online as many people described Deji as a dull man for revolving his life and future around his girlfriend.

Deji paid her school fees for 3X, paid her brother's hostel fee 2X. Wen Deji got admission in Canada for his Masters, she told him not to go so it won't disturb their relationship. And Deji listened. Today, she's married to a Doctor in Vancouver and Deji neva cross Naija Airport

Don’t ever make such silly sacrifices cos even if you don’t break up, sometimes you harbor resentment overtime when things don’t go as good as you believe they would have

Pregnant bride, 30, dies minutes before walking down the aisle

Man left heartbroken after pastor impregnated his wife of 7 years