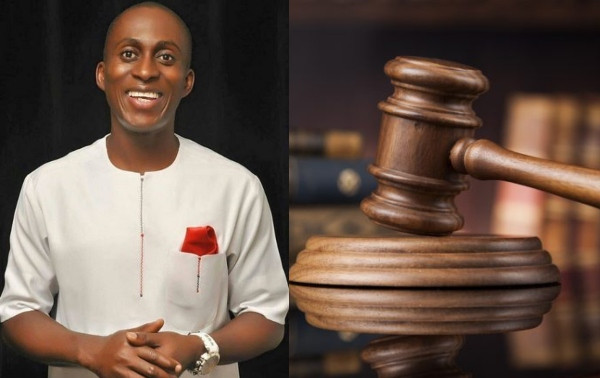 Following a petition filed by Princess Miriam Onuoha of the All Progressives Congress (APC), the candidate of the People’s Democratic Party (PDP) who was first elected in 2015 was sacked by the tribunal.

The Independent National Electoral Commission (INEC) was ordered to withdraw Onwubuariri’s Certificate of Return and also conduct a fresh election within 90 days from the date of the judgement.

Mr Onwubuariri’s election was nullified on grounds of over voting, mutilation of figures, reduction of the petitioner’s votes preferred against them by the petitioner.

COVID-19: Address the nation on the status of presidential villa, PDP charges Buhari

PDP behind plot to humiliate Oshiomhole out of office, Governor Uzodinma accuses